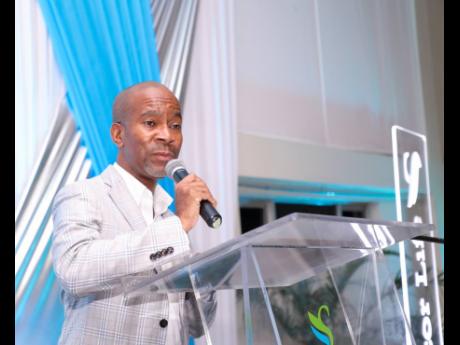 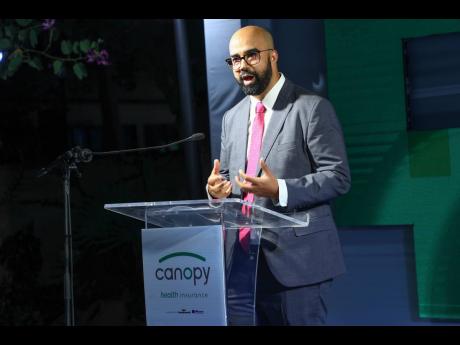 Health insurance premiums are expected to increase as a perfect storm of events converge to push up costs. Insurance industry leaders say that they have been holding back on upward revisions since the start of the COVID-19 pandemic, opting instead...

Health insurance premiums are expected to increase as a perfect storm of events converge to push up costs.

Insurance industry leaders say that they have been holding back on upward revisions since the start of the COVID-19 pandemic, opting instead to offer discounted premiums and flexible payment arrangements.

Statin data indicates that annual health/medical inflation is tracking at 4.3 per cent as of August, with prices currently rising at a rate of about 0.3 per cent monthly. Annual headline inflation is at 6.1 per cent.

“Medical inflation in the private health sector is heavily influenced by increases in the cost of imported goods used in delivering medical treatment, that is, drugs, various miscellaneous items used in surgery, etc,” Brown told the Financial Gleaner. “We have been observing a consistent 12-month double-digit medical inflation over this period,” he said.

Sean Scott, managing director of Canopy Insurance, a group health insurance provider and most recent entrant in the market, adds that medical inflation is tied to increased import costs, which in turn is impacted by currency depreciation.

The Jamaican dollar has had mixed fortunes against its US counterpart, recently rising and falling below the $150 band. It closed trading Thursday at $151.87. At the start of the pandemic in March 2020, the JMD was trading at around $136.

Johnson, too, says inflation in the sector has been driven by unpredictable currency rate movements, higher shipping costs, the disruption in global supply chains, shortage of some items “and the resultant hike in prices pushed by strong demand in countries where consumers received stimulus, bolstering their purchasing power”.

“The IAJ is reporting that the pandemic has gravely impacted insurers’ ability to maintain current premium levels going forward,” the association also said in a press release.

Meanwhile, the Caribbean Community of Retired Persons, CCRP, says persons who are signed up to the organisation’s comprehensive health insurance plan, or CHIP policy, “will be asked to pay increased premium rates come December 1, 2021”.

The CCRP plan launched in 2019 is managed by Gallagher Insurance Brokers and underwritten by Sagicor. Gallagher is citing claims paid of just over $1 billion up to August 31, as against just over $510 million received in premiums, as rationale for the rate hike.

In the case of Sagicor itself, a provider of both life and health insurance, Brown says they are unable to give a range of the likely increase at this time, noting that size of the adjustment would be determined by the utilisation rates of each specific group health client.

Canopy’s Scott also said, due to the uniqueness of each risk, the adjustments would be on a case-by-case basis at the renewal of policies. Sagicor also said its increases would be implemented at policy renewals.

“It is likely to be consistent with medical inflation, which at the moment is trending upwards faster than overall inflation,” the Canopy Insurance MD said.

Both Canopy and Sagicor also say that the frequency with which policyholders accessed medical care in the early part of the pandemic has declined, having returned to normal levels around August 2020.

“The industry is now experiencing historically high utilisation rates due to the maintenance of pre-pandemic premium rates, while medical inflation and devaluation of the JMD have been persistent,” Scott said.