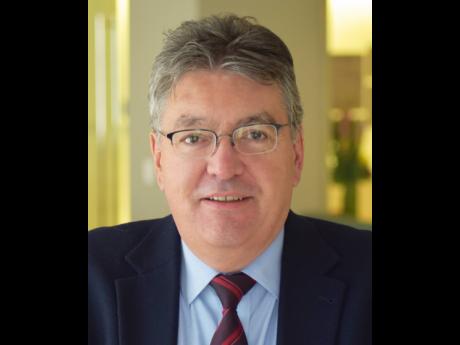 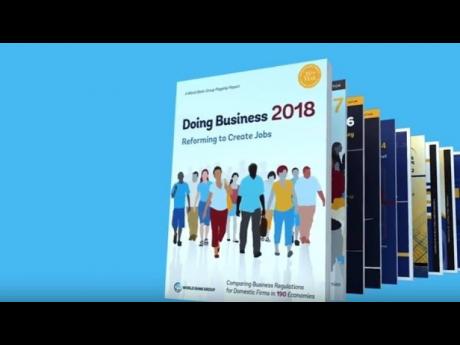 Earlier this year, the World Bank commissioned me and five fellow academics to develop recommendations on how to improve the methodology behind its annual Doing Business report, which ranked countries on the quality of their business regulations and their overall business environment.

The report had been a lightning rod for controversy since its inception in 2003. While it generated glowing coverage in the global business media, it was also subject to constant criticism for its perceived anti-regulation, anti-union, and anti-tax slant.

On September 1, we submitted our final recommendations, calling for a major overhaul of Doing Business, including ending the practice of ranking countries. Two weeks later, the World Bank announced that it was scrapping the report entirely after a separate investigation by an outside law firm concluded that data had been deliberately manipulated in order to alter some countries’ rankings, notably those of China and Saudi Arabia.

Setting aside the debate over what really happened in the past, the end of Doing Business has important consequences. We have no doubt that the world needs a tool to measure countries’ conditions for business development and attractiveness for foreign direct investment, and that the data from such a project are highly relevant to both researchers and business and government leaders.

The World Bank has already declared its intention to keep working on business-climate issues. But to re-establish itself in this domain, it will have to overcome a deep trust deficit and take drastic steps to restore public confidence in its data. Our ideas about how to fix Doing Business could now serve as minimum criteria that any new effort in this area should meet.

First, the World Bank should not build a new index to rank countries, as Doing Business did. Such aggregate indices are inevitably arbitrary, and the rankings invoke normative judgements that go far beyond the available evidence. Even prior to the recent data manipulation scandal, it was clear that the methodology behind many of the individual Doing Business indicators needed to be overhauled.

The core problem was that Doing Business did not actually survey businesses, or measure the real-world costs of doing business for a representative set of small and medium-size enterprises. Instead, it relied on subjective judgements from a small group of experts, who were invited to assess the costs of regulation for a hypothetical firm that was often quite unrepresentative in many of the countries the Bank evaluated. The emphasis on de jure assessments needs to be replaced with de facto conditions.

As luck would have it, separate World Bank surveys have periodically asked actual firms’ managers some of the same questions posed by Doing Business: about the time required to register a business, get a construction permit, clear goods through customs, and so on. Firms’ own answers, it turned out, bore no relation to those of the Doing Business experts. If there is a successor to Doing Business, it has to start from real data, not hypotheticals.

A second set of issues concerns assumptions about the right policies or regulations, which are implicit in any business-environment ranking. For some indicators, such as delays in registering a business, less is clearly better. But for others, like the corporate tax rate, the optimal policy is the subject of vigorous academic debate.

The tax issue became increasingly awkward for the Doing Business report in recent years. As 130 countries finalised plans this year for a global minimum corporate tax rate, the index continued to encourage a race to the bottom in corporate taxation.

Third, any serious attempt to measure a country’s business environment must consider government efforts to fix market failures and provide essential public goods. But the World Bank’s broad vision of how to promote a good business climate, as embodied in the Doing Business index, suffered from some severe blind spots. For the private sector to flourish, apparently, government mostly needed to get out of the way.

This view made no allowance for public investments in basic infrastructure such as roads, telecommunications networks, and power grids, all of which are fundamental to doing business but were entirely absent from the report. Absent, too, was any reference to crime prevention and public order, a skilled workforce, or investments in research and development.

Finally, there is the question of data credibility. Greater transparency would be a good start. The raw data underlying the Doing Business report were never publicly available, so the analysis could not be independently replicated. Excessive focus on rankings and lack of access to the data resulted in a product that was vulnerable to political pressures and data haggling.

But transparency rules can never ensure against deliberate manipulation. Ultimately, the World Bank will have to convince data users that it has built a functional firewall between its analytical work and its lending operations. To that end, the Bank should abandon the practice of selling advisory services on how to improve outcomes in the statistics it directly measures.

The demise of Doing Business presents the World Bank with an opportunity to reclaim its intellectual leadership in global development through a renewed commitment to collecting and analysing credible data. Arguing that the scandal was unfortunate but that the methodology was right won’t cut it.

The Doing Business rankings – that result from the aggregation of indexes – were always dubious, because they did not provide an accurate picture of conditions on the ground and left no place for crucial public investments, sensible taxes, or necessary regulations. Any future effort to assess the business environment in member countries must address these shortcomings.

This commentary is also signed by the other members of the External Review Panel for Doing Business: Laura Alfaro, Alan J. Auerbach, Takatoshi Ito, Sebnem Kalemli-Özcan, and Justin Sandefur.