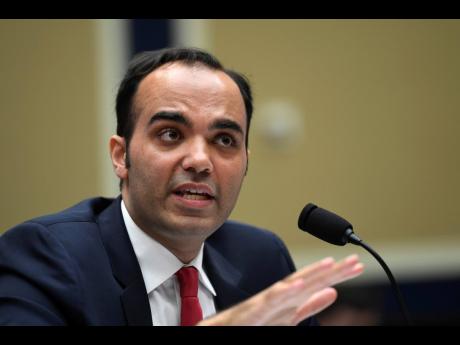 In its first significant action under a new director, the Consumer Financial Protection Bureau, is ordering Apple, Amazon, PayPal and other tech giants to reveal how their proprietary payment networks function.

Apple Pay, Google Pay and other payment systems created by big tech companies now dominate large portions of e-commerce and person-to-person payments and CFPB Director Rohit Chopra is seeking more transparency, as well as more details about what consumer protections have been put in place.

“Big Tech companies are eagerly expanding their empires to gain greater control and insight into our spending habits,” Chopra said in a prepared statement.

Before being confirmed as director last month, Chopra was a commissioner on the Federal Trade Commission where he used his role to raise concerns about anticompetitive behaviour at large technology firms. He also raised the issue during his confirmation hearing at the Senate Banking Committee as well, so his tougher stance on regulation is no surprise.

The CFPB has rescinded or scaled back a number of policies put in place by the Trump administration. And the bureau is staffing up in anticipation of taking a more active role in regulation and enforcement, as it did during the Obama administration.

In the past decade, technology companies have rolled out full-featured payment systems and networks like Apple Pay, AliPay and Google Pay, which are often hardwired into smart devices.

Banks and consumer groups have raised concerns about tech companies running their own independent payment networks. While banks have tried to compete with Silicon Valley in payments through services like Zelle, they have struggled to keep up and do not have the integrated systems Apple or Google operate.

“Since the Bureau was founded, a growing share of banking activity has occurred outside of the purview of leading regulators, putting consumers and the resiliency of the financial system at risk,” said Richard Hunt, CEO of the Consumer Bankers Association, the trade group for the nation’s big consumer banks.