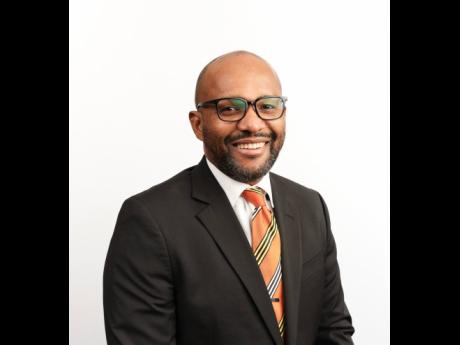 VMIL expects the transaction to close by August 2022 upon approval from regulators in Barbados and Jamaica.

It’s the second Barbados acquisition for the midsized Jamaican investment company that largely deals in asset management, treasury management, bonds and other market trading. The first was Carilend, a fintech company engaged in online lending, in which VMIL acquired a 30 per cent stake in 2019.

The cost of the Republic Funds acquisition has not been disclosed.

The fund, incorporated in 1998, started out as a subsidiary of the Barbados National Bank, but in 2012 was rebranded Republic Funds (Barbados) following its acquisition by Republic Bank Barbados, a subsidiary of Trinidad & Tobago-based Republic Financial Holdings.

The business had been up for sale following a decision by Republic Bank Barbados to focus on its core commercial banking business. VMIL was selected as the preferred bidder.

“A few annual general meetings ago, we signalled to the market that we really wanted to expand within the region, so it has always been part of our strategic plan,” CEO of VMIL Rezworth Burchenson told the Financial Gleaner on Wednesday.

VMIL, which raised $2.3 billion earlier this year to fund its expansion, laid out plans in its 2020 annual report around growing active members and clients, exploiting digital technologies, and deeper engagement of Jamaicans overseas as short-term strategic objectives to improve profit and revenue.

Those plans come within the context of a transformation and growth programme currently being executed by its parent, VM Group.

Republic Funds’ business is heavily concentrated around asset management, a segment in which VMIL wants to deepen its presence.

For now, Republic Bank Barbados remains in control of Republic Funds. Once the deal closes, VMIL is looking to have the company rebranded under the VM name, and will also assess the market for the introduction of new products.

VM Group’s strategic unit, which is headed by Chief Investment Officer Devon Barrett, is responsible for identifying potential M&A targets for VMIL, which is currently looking towards another acquisition in the southern Caribbean region.

The Republic Funds acquisition is said to be accretive to VMIL’s business, meaning it is expected to grow its earnings, but the company was unwilling to say much about the value.

“We can’t speak on the numbers just yet,” Burchenson said.

VMIL made a net profit of $348 million for the September quarter, up 82 per cent relative to 2020, amid continuing recovery from the pandemic. Over nine months ending September, the company made a profit of $612 million on revenues of $1.7 billion. Its total assets top $30 billion.