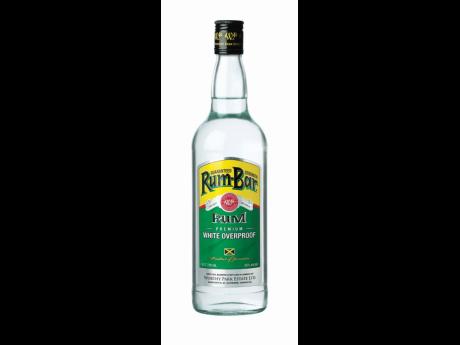 Rum sales at Worthy Park Estate are above pre-pandemic levels, due to increased distribution locally and overseas.

The producer of Rum-Bar products generated 15 per cent more rum sales than in 2020, the start of the coronavirus pandemic, and about 10 per cent more than 2019, said Managing Director of Worthy Park Gordon Clarke.

“Our distribution arrangements are bearing fruit in US and Europe. We signed up new people in the US and they are ramping up sales,” said Clarke. “So, it is not COVID-19 stress driving sales.”

Worthy Park is a three-century-old sugar estate, which began producing rum back in 1741. But the company only introduced its Rum-Bar bottled rum in 2007 after investing in a distillery in 2005. It also produces premium rum under the Worthy Park brand.

“We also have new things in the pipeline,” Clarke said.

Clarke estimates that Worthy Park controls about 15 per cent of the local rum market, which is dominated by Wray & Nephew’s white and gold rum products.

“The local market is a hard nut to crack. But internationally we are growing leaps and bounds,” he said, explaining that exports have doubled year on year.

Both companies operate with different fiscal periods – Wisynco’s period ends in June, while Worthy Park’s is September – so their annual count differs.