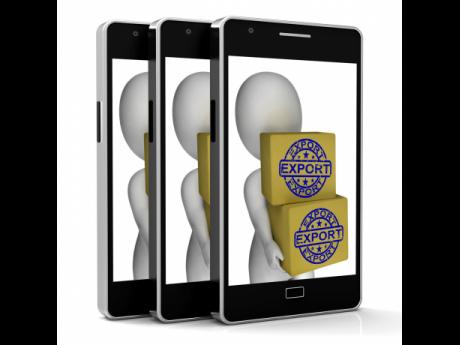 Closing the digital access gap between the Caribbean and the more advanced economies could increase the region’s economic output, or GDP, by as much as 12 per cent over the medium term, and act as a booster shot for post-COVID recovery, according to a new report released by the Inter-American Development Bank, IDB.

“For the Caribbean, a modern and robust digital and telecommunications infrastructure is a connection with powerful global trends that are driving growth. It is the key to unlock faster productivity growth for decades to come,” he said.

The pay-offs of investing in digital infrastructure are large, the report notes, with potential GDP gains that range between two times and nearly 50 times the estimated costs.

Digitalisation is one of the critical areas that would allow the region to close development performance with comparable economies. Caribbean economies have experienced volatile growth rates over the past five decades, averaging under one per cent or negative growth for long stretches, are vulnerable to global economic shocks, and have been hard hit by the COVID-19 pandemic.

For nearly half of Caribbean economies, digital investments could yield cumulative GDP increases in double digits, which the report refers to as “transformative improvements”.

The “multiplier effects, of infrastructure investments, the report found that for The Bahamas, Trinidad and Tobago, and Barbados the potential benefit in terms of the cumulative positive impact on growth could be between 23 and 58 times the associated costs”, said IDB regarding the cost-benefit analysis.

The IDB adds that governments can play a big role in facilitating more digital investments, including updating regulatory frameworks for issues such as “rights of ways”, spectrum allocation and universal service funds. The report calls for governments to marry digital agendas and national connectivity plans.

The IDB also publishes a Broadband Index Report annually for 65 countries, looking at public policies, regulations, infrastructure, and application and training. While some Caribbean economies rank high when compared to Latin American countries, they lag lead countries such as Sweden, the United States, India, Iceland and Australia.

“If this recent crisis has taught us anything, it is that the ability to communicate, transact, and reach clients and markets virtually has never before been more critical. The future will reward economies that can do so most effectively,” the digital report noted.