US Fed to raise rates starting in March to cool inflation 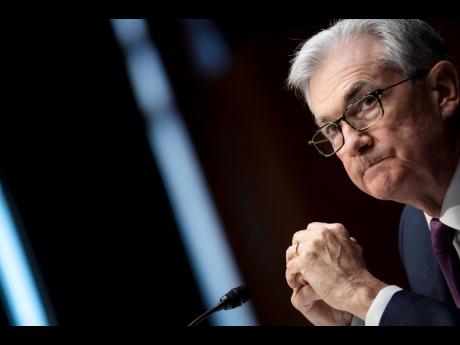 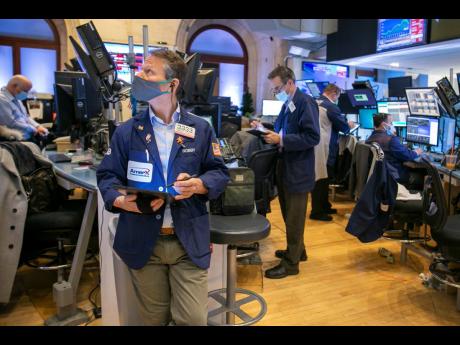 The United States Federal Reserve signalled on Wednesday that it will begin a series of interest rate hikes in March, reversing pandemic-era policies that have fuelled hiring, growth and stock market gains, but also stubbornly high inflation.

Fed Chair Jerome Powell said at a news conference that inflation has gotten “slightly worse” since the Fed last met in December. He said raising the Fed’s benchmark rate, which has been pegged at zero since March 2020, will help prevent high prices from becoming entrenched.

Seeking to calm fears that higher rates might hurt the economy, Powell said the central bank can manage the process in a way that prolongs growth and keeps unemployment low. “I think there is quite a bit of room to raise interest rates without threatening the labour market,” he said.

Economists said they were surprised by the likely timing and intensity of rate hikes sketched out by Powell, who said the economy is stronger now than in 2015, when the Fed began to raise rates slowly. “The Fed is signalling that they are going to be moving earlier, and maybe at a quicker pace, than we thought,” said Steve Rick, chief economist at CUNA Mutual Group.

The Fed’s rate hikes will make it more expensive, over time, to borrow for a home, car or business. The Fed’s intent is to temper economic growth and cool off inflation, which is at a 40-year high and eating into Americans’ wage gains and household budgets.

“The best thing we can do to support continued labour market gains is to promote a long expansion, and that will require price stability.” Powell said.

The central bank’s latest policy statement follows dizzying gyrations in the stock market, as investors have been gripped by fear and uncertainty over just how fast and far the Fed will go to reverse its low-rate policies, which have nurtured the economy and the markets for years.

The broad S&P 500 index fell nearly 10 per cent this month, and fell slightly on Wednesday.

Asked about the stock market’s wild volatility, Powell stressed that the Fed’s “ultimate focus” is on the “real economy”. But he suggested that the recent market moves are a positive sign.

“We feel like the communications we have with market participants and the general public are working,” the Fed chair said.

High inflation has become a serious political threat to US President Joe Biden and congressional Democrats, with Republicans pointing to rising prices as one of their principal lines of attack as they look towards the November midterm elections.