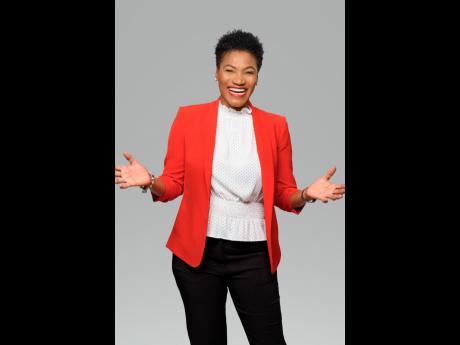 The group already operates a life insurance business, Scotia Jamaica Life or SJLIC, which it attempted to offload over two years ago, but pulled back because it was dissatisfied with the deal. Its current plan indicates a change of direction: growing its insurance arm, rather than shifting away from its third-largest business line.

“We know that our customers have needs for general insurance. So, that’s the basis on which we are entering the market,” said SGJ President and CEO Audrey Tugwell Henry at the bank’s annual general meeting on Friday. “Pending approval, our plans would be to enter the market this year,” she said.

As its entry strategy, the banking group would initially leverage its existing customer base to cross-sell other services. For instance, someone getting a mortgage would also be offered property insurance.

“It would be an additional business line. We want to be able to allow a one-stop financial services shop,” Tugwell Henry said.

Scotia Group’s board members did not say whether they would enter the market organically through a start-up or by way of acquisition.

“At the headline level, we have identified a need for our customers. How we do it will definitely be the subject of further discussion,” said Chairman Jeffrey Hall.

Jamaica’s general insurance market comprises a dozen players. The sector has weathered the pandemic, with an eight per cent increase in gross premiums to $56 billion during 2020, the onset year of the health crisis. Industry data for 2021 is pending.

Scotia Group is looking to pin insurance to home purchases at a time when mortgage lending is on the rise. Mortgages are up 17 per cent year on year for SGJ despite an overall 7.5 per cent drop in loans to $200.6 billion, according to first-quarter financials.

Tugwell Henry explained that there’s a general softening of demand for commercial loans and a tempering for credit cards.

“We still have one of the largest loan books in Jamaica,” she said.

The bank perceives headwinds from the uncertainty around commodity prices and inflation spurred on by the war between Russia and Ukraine, and is preserving its capital to deal with risks that emerge.

“We should be able to navigate any volatility or uncertainty that this war that Russia launched on Ukraine brings,” said Tugwell Henry. “We have high levels of liquidity to navigate uncertainties and we are well capitalised. And we manage risk really well,” she added.

Regional banks have had to cross-check their client book to ensure they are not conducting business with any individual or entity on the new sanctions list affiliated with the Russian invasion.

“We are all aware that there are global sanctions issued by the US and Europe against Russia. We continue to handle those sanctions in line with our standards of compliance, policies and procedures,” the banker said.