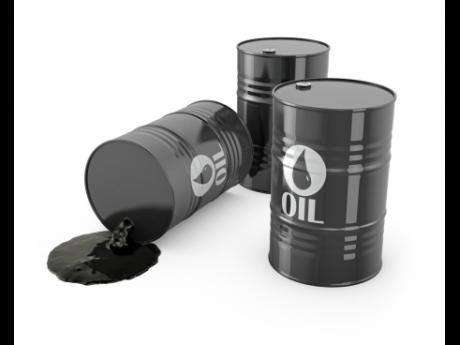 “The joint venture is pleased to announce that it has successfully discovered light oil in the Santonian and Coniacian (zones) and gas condensate in the Maastrichtian and Campanian (zones) at the Kawa-1 exploration well, offshore Guyana,” said Gabriel de Alba, chairman of Frontera and CGX.

“The Kawa-1 discovery adds to the growing success story unfolding offshore Guyana and the integrated Kawa-1 well results further support our belief in the potentially transformational opportunity the Joint Venture has in one of the most exciting basins in the world,” de Alba said.

The Kawa-1 well was drilled at depths of 355 metres to a total depth of 6,577 metres in the northern portion of the Corentyne block, and that hydrocarbons were encountered in multiple zones.

“Essentially every sand encountered over this interval indicated the presence of hydrocarbons. A total of 69 metres of net pay was found distributed throughout the Maastrichtian, Campanian, Santonian and Coniacian horizons, with individual pay zones up to 35 feet thick,” the Canadian oil exploration companies said.

“This integrated analysis has provided further support for the joint venture’s initial interpretations that the Kawa-1 exploration well successfully discovered light oil in the Santonian and Coniacian and gas condensate in the Maastrichtian and Campanian as supported by cuttings, mud gas and annulus fluid analysis,” CGX-Frontera said.

“These findings are consistent with discovery wells reported by other operators surrounding the northern portion of the Corentyne block and de-risks the forthcoming Wei-1 exploration well.”

They expect to start drilling the Wei-1 well in the third quarter of this year, subject to a rig release from a third-party operator.

Wei-1 will be located about 14 kilometres northwest of the Kawa-1 exploration well in the Corentyne block, approximately 200 kilometres offshore from Georgetown.

“The Wei-1 exploration well will be drilled in water depth of approximately 583 metres to a targeted total depth of 6,248 metres ...,” said the exploration partners.

“Information gained at Kawa-1 has improved the chance of success at Wei-1 from 29 per cent to 56 per cent. Data from the Kawa-1 and Wei-1 exploration wells will inform future activities and potential development decisions,” they said.

CGX also said it continues to assess opportunities to obtain additional financing to meet the costs of the drilling programme.