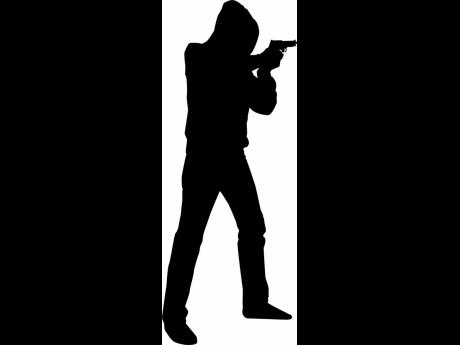 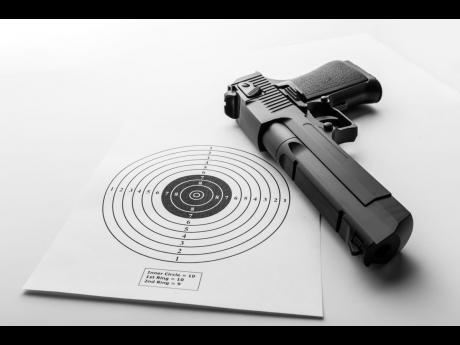 Mexico, according to an August 5, 2021, Reuters report, sued several American gun makers in a federal court, “accusing them of reckless business practices that supply what is called a ‘torrent’ of illegal arms to violent Mexican drug cartels, leading to thousands of deaths”.

“The lawsuit alleges that units of Smith & Wesson, Barrett Firearms, Colt’s Manufacturing Company, Glock Inc, Sturm, Ruger & Co, and others, knew their business practices had encouraged illegal arms trafficking into Mexico.” It cites weapons that had entered Mexico used in notorious shootings, noting that Colt’s .38-calibre ‘Emiliano Zapata 1911’ pistol is engraved with the image of the Mexican revolutionary, and is a status symbol coveted by drug cartels.

“What’s the objective? That the companies in question compensate Mexico’s government for the damage caused by their negligent practices,” Foreign Minister Marcelo Ebrard said at a news conference about the lawsuit filed in the US District Court for Massachusetts. “Companies needed to put an immediate stop to their harmful practices,” Ebrard said.

The Reuters report also noted that the lawsuit sought an estimated US$10 billion in damages.

Fast-forward to February 2022. A follow-up report from the same source said that 13 US states and two Latin American and Caribbean nations have thrown their support behind Mexico’s lawsuit. The states, Antigua & Barbuda and Belize, most interestingly, have filed separate briefs urging a federal judge in Boston to not dismiss Mexico’s US$10 billion lawsuit against the companies.

Lawyers for Antigua & Barbuda and Belize argued that countries in their region had likewise faced violent gun crimes and that US gun manufacturers “must not be permitted to hold hostage the law-abiding citizens of an entire region of the world”.

The legal action against the US gun manufacturers should be viewed against the background of the epic legal struggles of some US families of victims of the Sandy Hook massacre. They successfully brought an action against Remington, makers of the AR-15-style weapon, which was used in the attack on an elementary school in December 2012. Twenty children and six adults were killed.

The families of nine Sandy Hook school shooting victims according to The New York Times settled their lawsuit for US$73 million three months ago. The settlement is believed to be the largest payout by a gun manufacturer in a mass shooting case.

The report described the settlement agreement as “a significant setback to the firearms industry because the lawsuit worked around the federal law protecting gun companies from litigation by arguing that the manufacturer’s marketing of the weapon had violated Connecticut consumer law. The families argued that the gun maker promoted sales of the weapon that appealed to troubled men like the killer who stormed into the elementary school in Newtown, Connecticut.

Insurers participated in that lawsuit.

“The financial settlement is being paid by insurance companies that had represented Remington, which is in bankruptcy. As a result, gun industry officials said that Remington Outdoor Company ‘effectively no longer exists’ and the decision to settle ‘was not made by a member of the firearms industry’. Gun industry representatives said the settlement would not set a pattern. ‘This settlement, orchestrated by insurance companies, has no impact on the strength and efficacy’ of federal law, a spokesperson for the National Shooting Sports Foundation, a firearm trade association, said in a statement,” the Times reported.

The actions by the Mexican government, 13 US states, Antigua & Barbuda, and Belize are being orchestrated in Boston to prove the trade association spokesperson wrong. An attorney, representing the family of one victim of last week’s mass shooting in Buffalo, New York, said on cable news that he planned to explore filing a lawsuit against the manufacturer of the weapon that was used in that mass shooting incident in which 10 persons were killed.

A June 2016 IDB study about crime and violence in Jamaica said that in 2013, “some 73.4 per cent of homicides, 16 per cent of rapes, and 71 per cent of robberies involved gun use”. Also, “in 2009, when the homicide rate peaked at 63 per 100,000 inhabitants, Jamaica had the third-highest homicide rate in the world” and “when Jamaica’s homicide trend is compared with other Caribbean countries, Jamaica stands out for its extraordinarily high rates over a fairly long period”.

Between 2009 and 2013, the proportion of murders that were the outcome of firearm use ranged from 70 per cent (2012) to 76.9 per cent (2009). There are several sources for the illegal firearms found in Jamaica, but most have been traced to the US.

Jamaica has an abundant source of data that can be used by skilful attorneys to bring a lawsuit against US gun manufacturers, like the Mexican government. Is this a matter that members of the Caribbean Community should include in their plan for reparatory justice to stem the flow of illegal weapons into the region? Bear in mind also that US gun manufacturers carry substantial amounts of liability insurance.