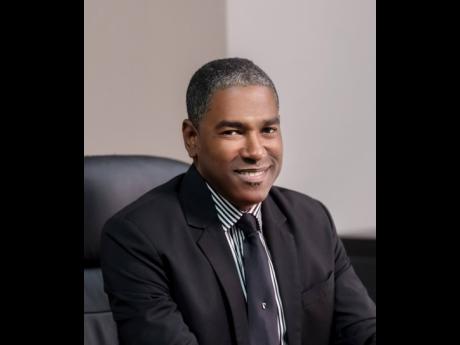 Despite the weight of higher inventory and an unusually large tax bill, Medical Disposables and Supplies Limited, MDS, grew its bottom line by 50 per cent over the past year.

The cost of inventory, recognised as an expense for the year, rose from $1.8 billion to nearly $2.5 billion, reflecting a trend among companies to hold more stock on a ‘just-in-case’ basis to manage the risk associated with shipping delays and other logistical issues.

“We offered more goods and more product lines right across the board. We engaged, in some cases, in bulk buying to fetch better prices. We wanted to offer better prices and become more competitive while being adequately stocked, in light of the global logistic challenges,” said CEO Kurt Boothe. “It’s a strategy of ‘bite the bullet’, given the cash position,” he said.

The company’s operating cash deteriorated from negative $10 million to negative $160 million. Its net cash position improved, however, but was still in deficit at negative $13.5 million, helped by new borrowings.

Annual sales at MDS climbed above $3.4 billion, a billion-dollar, or 41 per cent, improvement, while the distribution company’s net profit spiked from $70 million to $105 million.

That’s even after its tax bill went from $6 million to $41 million.

“It is record revenue and record profit before tax,” said Boothe. He added that the higher tax bill related to the revaluation of assets. “If we didn’t have that line item it would have been record profit,” he said.

The additional business done by the company was due in part to the acquisition of rival Cornwall Enterprises, a medical supplies distributor and pharmacy operator.

“Remember, the cash flow is a snapshot in time,” he said, explaining that opportunities in the year came faster than MDS could support with its available financing. “This is a problem that every business wants to have. And we are already in dialogue with our financial advisers and projecting what our positions will be,” he said.

He added that bulking up on stock helped the company avoid supply chain disruptions.

“While it poses challenges for importers across the board, it has not affected us too much in terms of supply. We have mitigated against that by maintaining adequate inventory. We have to hold more inventory to mitigate against any possible delays,” he said.

In the meantime, MDS continues to scope out acquisitions within the market.

“Inorganic growth is a strategy going forward. But it has to be the right fit, and it would have to pass our due diligence test. There have been opportunities that we passed on. It wasn’t a proper strategic fit at the time,” Boothe said.