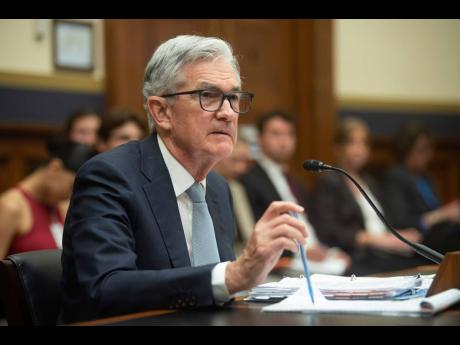 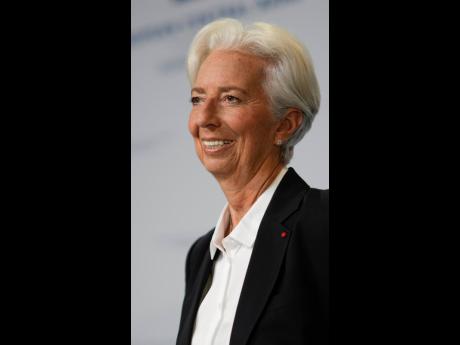 Speaking Wednesday at a European Central Bank forum in Sintra, Portugal, Powell repeated his hope that the Fed can achieve a so-called soft landing – raising interest rates just enough to slow the economy and rein in surging consumer prices without causing a recession and sharply raising the unemployment rate.

“We believe we can do that. That is our aim,’’ he said. But the Russian invasion of Ukraine, he said, had made the job more difficult by disrupting commerce and driving up the price of food, energy and chemicals.

ECB President Christine Lagarde echoed the “major impact” of energy shocks, which are rippling worldwide but felt acutely in Europe because of its reliance on Russian oil and natural gas. She also pointed to Europe’s proximity to the war in Ukraine and said how “energy was vastly underestimated” in the bank’s assessment of inflation.

The ECB and the Fed were slow to recognise the inflation threat that emerged just over a year ago. They believed that rising prices were the temporary result of supply chain snags as the economy bounced back with unexpected speed from 2020’s brief but devastating coronavirus recession.

But inflation kept accelerating. The Fed raised its short-term benchmark rate in March and May and appeared to be ready for another half-percentage-point increase at its meeting June 14-15.

Then, the US Labor Department reported that consumer prices had shot up 8.6 per cent in May from a year earlier – biggest jump since 1981. The Fed responded by pushing the rate up by three-quarters of a percentage point – biggest hike since 1994.

Europe’s central bank is behind the Fed but said it will raise rates in July for the first time in 11 years and again in September to target inflation running at a record 8.1 per cent in the 19 countries using the euro. In a speech Tuesday opening the ECB forum, Lagarde said the bank will go gradually with hikes but keep its options open to “stamp out” inflation if it surges faster than expected.

Increasingly, economists worry that higher rates could push the economy into a recession.

Powell, however, pointed to a strong labour market – unemployment is near a half century low at 3.6 per cent – and noted that most households and businesses had healthy savings.

“Overall,’’ he said, “the US economy is well-positioned to withstand tighter monetary policy.’’