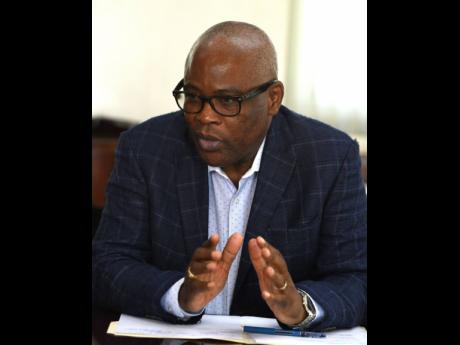 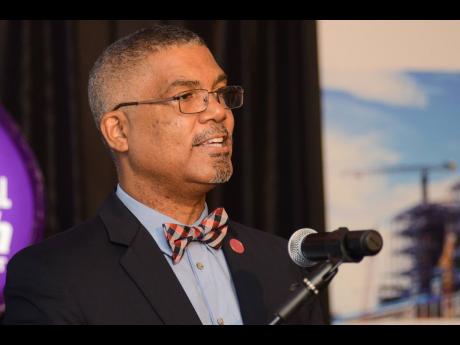 Environmental regulator National Environment and Planning Agency, NEPA, has responded to an ultimatum from a Montego Bay Freeport residents’ association, making it clear that the state agency will not require the developer of the planned 11-storey...

Environmental regulator National Environment and Planning Agency, NEPA, has responded to an ultimatum from a Montego Bay Freeport residents’ association, making it clear that the state agency will not require the developer of the planned 11-storey Dreams hotel with 281 rooms in the upscale Montego Bay neighbourhood, to conduct a new environmental impact assessment, EIA, study.

This is despite opposition to the proposed development from some residents there and their insistence, supported by some environmentalists, that a new EIA study be done.

The developer, Seawind Key Investments Limited, SKIL, applied to NEPA for an initial planning permit for the hotel and a three-floor building, which is intended to serve as a parking garage, sport activity centre and spa.

In a June 10 letter responding to head of litigation at Myers, Fletcher and Gordon, Gavin Goffe, lawyer for Freeport Peninsula Association Limited, FPA, NEPA CEO Peter Knight said the hotel developer will not be required to undertake a new study.

The call for the new EIA has been supported by the Jamaica Environment Trust.

“At all relevant times, the agency strictly complied with all established environmental and planning processes and policies applicable to the development, to include a determination as to whether or not an environmental impact assessment is required,” the NEPA CEO wrote.

“The development, having been taken through its processes, the agency maintains that this is not an appropriate case for an EIA,” Knight said.

Goffe had written to the government agency on June 3 reiterating his client’s objection to the proposed development and asking NEPA to require that an EIA be done. An EIA was undertaken by SKIL in 2007 when its initial hotels, Secrets Wild Orchid and Secrets St James, with 700 rooms over five floors, were being built.

The lawyer had given NEPA until June 30 to reply.

“Should we not hear from you by June 30, 2022, we will assume that you are standing by your decision not to request EIAs and advise our clients of other avenues for redress,” Goffe said in his letter to the NEPA CEO.

Goffe was not immediately available to provide a response when the Financial Gleaner sought to get an indication of the FPA’s next move. Association chairman Ian Dear did not respond to a request for a response.

Director of SKIL Michael McMorris, responding to Financial Gleaner queries, said he has received no communication from NEPA on whether a new EIA would be required or not. In addition, McMorris said SKIL has not received any word from the planning regulator on the developer’s application for outline planning approval. Applications for other approvals, including to the St James Municipal Corporation for building permits, have not yet been submitted, he noted.

Sources say the position of NEPA is informed by the 2007 EIA having been taken as covering the initial and future developments by the developer in the area. Since then, SKIL has also built the 10-storey, 150-suite Breathless resort nearby. The environment agency did not require an EIA for that development, as well as several other multistorey constructions in the Freeport area undertaken by other developers in recent times, despite the area being situated within the boundaries of the protected Montego Bay Marine Park and adjacent to the Bogue Lagoon fish sanctuary.

The detailed 2007 detailed EIA report, seen by the Financial Gleaner, stipulates a project life cycle of 30 years and suggests that it covered the various impacts – negative and positive – as well as proposed mitigation action of the project over that period.

The Montego Freeport area is zoned for resort and residential development.

It is understood that in addition to the outlined planning approval and local authority building permits, the hotel developer will also be required to seek and obtain a Natural Resources Conservation Authority, NRCA, permit for construction and operation of the resort development; a Beach Control Act, BCA, licence for use of the foreshore and floor of the sea for commercial and/or recreational activities; a BCA licence to undertake any foreshore modification work, including dredging, beach nourishment, and the construction of jetties and groynes, etc; and an NRCA licence for the discharge of any air pollutants, including from standby generators.