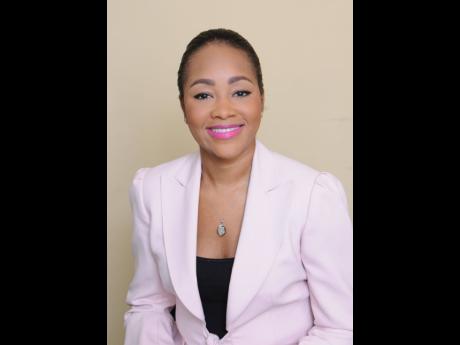 Caribbean Assurance Brokers Limited, CAB, is back in the safe zone for the three months up to June 2022, having spun from losses of $13 million to profit of $2.6 million.

CEO Tania Waldron-Gooden is confident that the insurance brokerage will maintain its momentum for the remainder of its financial year, saying earnings have started to trickle in from partnerships struck last year, two of which relate to business outside of Jamaica.

For the quarter under review, business was largely upheld by a sizeable pay down of CAB’s existing mortgage loan, as well as a reduction of interest expense on lease liability, which brought finance-related charges for the quarter down by more than half-million dollars, or 34 per cent.

The increase in revenue was primarily driven by new business from both existing and new clients in the local market, the company said.

“Over the last quarter and moving into the first quarter of 2023, we expect to see earnings from our partnerships,” Waldron-Gooden told the Financial Gleaner.

Last year, CAB struck a deal with London-based company Lloyd’s of London, which would see it expanding its reach into the Caribbean’s general insurance market.

Before that, CAB had also partnered with Canada-based Sutton Special Risk to offer a new suite of services, including coverage of special hazards such as high-risk occupations, out-of-country exposures, and high-sum insurance for kidnap, ransom and extortion.

Locally, the insurance brokerage is looking to gin up revenue through its revamped Credit Union Gold Series Plan, which offers three types of coverage – personal accident, life insurance and health insurance – under one premium payment. It’s also looking to partner for a larger slice of the travel insurance market.

Through its partnership with Lloyd’s of London, CAB is already looking to build up a larger pool of clients in Barbados, Guyana and Trinidad & Tobago, but also expects to add new markets elsewhere.

“Those countries won’t be the starting point, but its where we have relations now. Outside of those markets, we are exploring business in four more English-speaking countries in the region,” said Waldron-Gooden.