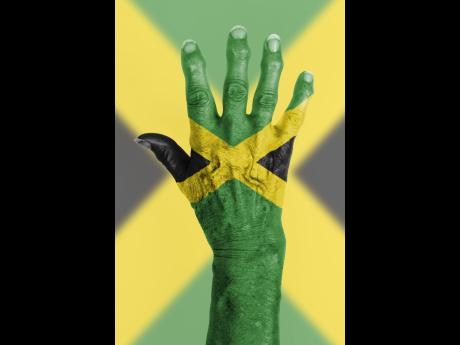 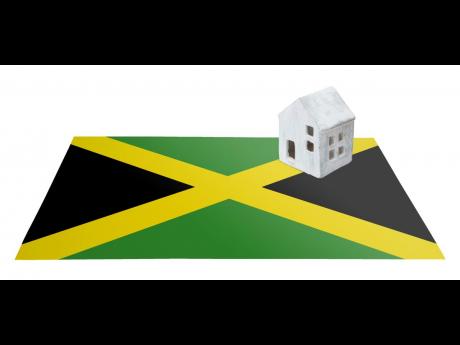 How has the country’s risk transfer or insurance industry performed since Jamaica gained political independence 60 years ago? Justice David Batts, in his recently published book, The Law, and Constitution for Every Jamaican, provides the historical perspective in which the question can be examined.

He writes: “The Jamaican Constitution is the second schedule to an Order in Council issued by the Queen pursuant to powers contained in the West Indies Act of April 1962. In this way, 300 years of English political (and economic) rule came to an end. Apart from a military camp (valued at €2.5 million) and the balance (of €1 million) in the Colonial Development Fund, the British paid no compensation to the descendants of Africans brought to Jamaica forcibly. There was no offer of compensation for the wealth extracted or the fact that Jamaica’s unemployment rate was 12 per cent and some 40 per cent of Jamaicans were functionally illiterate.”

Founder of the non-life Insurance Company of the West Indies and fellow Kingston College alumnus Dennis Lalor, in a presentation he delivered to the Academic Conference of The University of The West Indies on January 27, 2007, provided a brief history of the region’s insurance industry after 1962.

It “obtained its own identity a mere thirty years ago, with the passage – in some states – of legislation governing the carrying of … business. Prior to that, insurance was transacted mainly through a general agency or branch offices of foreign insurers, in the main United Kingdom and Canada based (for non-life or general and life insurance respectively) …”, Mr Lalor said.

His analysis excluded two century-old institutions, namely the Jamaica Mutual Life Assurance Society and the Jamaica Co-operative Fire & General Insurance, which established their identities soon after the abolition of slavery in 1838.

No review of the industry’s performance 60 years after political independence would be complete without an understanding of the functions of insurance. The industry, according to Mr Lalor, assumed “a vanguard position in the private (and government) economic sectors when it comes to the provision of sound security and (is) the lubricant for investment and growth”.

The Organization of Economic Cooperation and Development describes insurance as “one of the most important risk-management tools available to governments, households, companies, and non-profit entities to financially protect themselves against uncertainties and risks”.

These descriptions of the functions of insurance may be appropriate for the developed economies of Europe and North America but are unsuited to the small, developing economies in the Caribbean, where, to quote Prime Minister Andrew Holness, the building of resilience to natural disasters “is not optional; it is imperative for survival”.

Insurers must help their policyholders and others in the wider community to protect themselves against the uncertainties beyond the selling of insurance. Non-financial factors are also important given the inherent complexity of insurance products, the low level of literacy generally and financial literacy corruption, and the absence of robust consumer-protection laws.

The insurance industry has survived two major calamities, namely the impacts of Hurricane Gilbert of 1988 and the near collapse of the banking and insurance sectors in the mid-1990s. As discussed in last week’s article, a significant part of Jamaica’s debt can be tied to the country’s response to Hurricane Gilbert.

The executive management of companies in the local insurance industry is dominated by Jamaicans. Foreigners occupied most of the senior positions in the past.

One of the region’s biggest life/non-life insurance companies is controlled by a locally owned commercial bank.

Despite its successes, the local industry is dwarfed by the size of the industry in the Cayman Islands. The Cayman Islands is the second largest domicile for captive insurance companies worldwide and holds the number one position for healthcare sector captives. As of June 30, 2018, Cayman’s approximately 700 licensed captive insurance companies wrote premiums of US$21.3 billion and held total assets of US$59.9 billion. In contrast, Jamaica’s life and non-life insurer wrote premiums of $130 billion for 2020.

Jamaican insurance professionals were integrally involved in the conceptualisation and formation CCRIF SPC, formerly known as the Caribbean Catastrophic Risk Insurance Facility. The organisation’s risk pool comprises the Caribbean and Latin American governments. The facility provides US$1.2 billion of parametric insurance coverage against catastrophe, climate, and seismic perils. It is supported by the World Bank; the European Union; Germany through KfW Development Bank and the Federal Ministry of Economic Cooperation and Development; and the United States Treasury.

At the micro level, there has been no discernible improvement in the quality of service delivered to customers or in how the industry is perceived despite the investment in technology.

Insurance companies are also not perceived as partners in the important business of managing risks.

The level of trust between members of the public and the industry has deteriorated.

The process of handling claims has not shown any significant improvement during the last 60 years, and there is no data to prove otherwise.

And insurers have not sought to educate members of the public in any sustained and meaningful way about the risks in society and how they can be managed despite the dysfunctions in the educational system, the financial illiteracy in the society, and the suggestions on the part of the regulator that policyholders should be treated fairly.

The industry funds an educational institution called the College of Insurance & Professional Studies. I issue a challenge to the tutors of that body to participate in a public debate with me about the accuracy or otherwise of the information in today’s column.