Rum sales gallop to $9b at half year 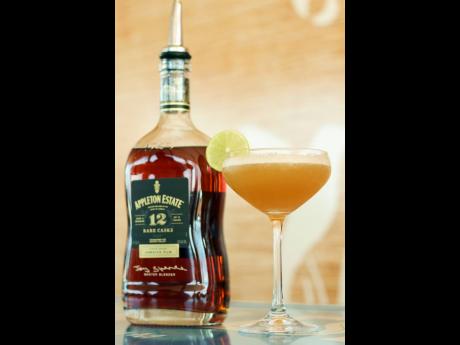 Rum and other spirit sales in Jamaica for brands held by the Campari Group grew by one-third over six months to June compared to a year ago.

“Jamaica recorded an increase in sales, driven by the strong growth of Campari, Appleton Estate, Wray & Nephew Overproof, and other rums,” Campari said in its financial report.

Sales in Jamaica account for 5.0 per cent of group revenue, which were estimated at €1.26 billion for the global distributor producer and distributor of spirits.

The group also stated that it increased its inventory as part of steps to avoid possible supply bottlenecks. Summer remains a high period for the group, and increasing inventory creates a better flow of sales.

No comment was immediately forthcoming from Campari’s local subsidiary J. Wray & Nephew Limited or JWN. However, a rum source said the Jamaican results for 2021 would have been impacted by the shortage of bottles and caps for select products and that the company was taking steps to avoid such challenges in the future.

During the quarter, the group registered an increase in inventory of €103.9 million, of which €88.4 million was attributable to a significant increase in finished products to meet expected demand and €14.2 million to the step-up of ageing liquid for maturation, the company stated. Most of the aged inventory related to the brands Grand Marnier, Bisquit, Espolòn, and Appleton Estate, according to Campari financials. These measures are aimed at meeting the “expected future demand,” the Italian company said.

The Jamaican rums aged by J. Wray & Nephew are sold under the Appleton Estate brand.

During April, JWN launched a new rum called Ruby, a limited rum blend of five aged and rare Jamaica rums, to celebrate Master Blender Joy Spence’s 40 years of craftsmanship with the distillery. Then in July, the company launched Decades, a product that includes rum from each decade of Jamaica’s six years of political independence. Decades retails for $240,000 a bottle.

Campari said the ageing of spirits happens over long periods and should be viewed as investments.

“It should be noted that due to its nature, the ageing liquid is comparable to invested capital as its growth profile is planned over a long-term horizon,” the spirits company said.