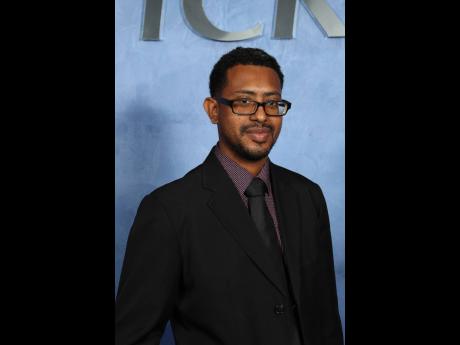 It can be confusing when a strongly capitalised, well-managed and profitable company’s credit rating is limited by a weak sovereign’s credit rating. What could account for this? And is this always the case?

To begin, let us make the case for why a sovereign, even a weak sovereign, can be the most creditworthy entity in a country. Three major reasons could be identified. The first is that sovereigns, by and large, create the economic environment for domestic firms. Where it leads, good times or bad, firms will follow.

The second reason is that for debt raised in the domestic currency, while a company would have to earn the money to repay the debt, a sovereign can simply ‘print’ the money or raise taxes to get it.

Now, there are implications to these actions, but it is a fair sight easier than the company’s task of earning the money, and so, the sovereign may be assessed as more creditworthy.

The third reason is that for debt raised in a foreign currency, while the company would again have to earn the currency, or buy it from a currency dealer, the sovereign could, under certain circumstances, lay claim to the foreign currency in the domestic system. In credit ratings, we call this the transfer and convertibility, or T&C, risk of the sovereign. Again, the sovereign’s debt may be assessed as being of a higher credit quality.

Nevertheless, history has shown that sovereign defaults do not inevitably lead to corporate defaults, and in some cases, even the decline in sovereign creditworthiness does not translate into increased corporate risks. How can we account for this disconnect?

First, the country of domicile for a company is not always the sole country of operations. Credit rating agencies look at sovereigns of operations to identify if any are material — usually above 25 per cent of either sales or assets — influences on the company’s performance. If a company is so well diversified as to not be limited by any sovereign, then no sovereign cap is placed on its credit ratings. In the more usual case, there would be at least one material sovereign, but the cap is not automatic. For example, if the company is a net earner of foreign currency and there is low T&C risk, then its foreign currency-denominated debt is not likely to be capped.

The objective is that the credit rating agency is trying to determine how well the company is able to outperform sovereign and market conditions, and by how much will it be impacted in the event that these conditions get really bad, such as in a sovereign default. Companies that pass the sovereign default test, depending on the strength of their own credit rating, can attain credit ratings as much as five notches higher than the domiciled or relevant sovereign.

So, are company credit ratings capped by the sovereign’s rating? The answer in short is ‘no’, but it is dependent on a demonstrable high probability to stay afloat, or perhaps thrive, even as the sovereign sinks. It’s really a question of who the cap fits.