Volkswagen sets Porsche IPO at up to €9.4b 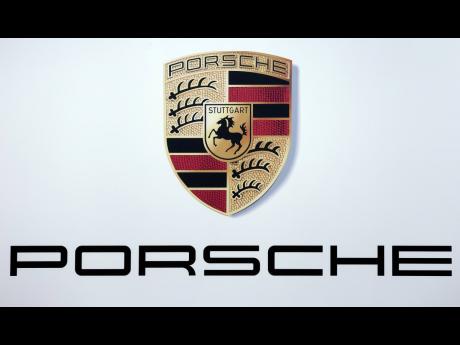 Volkswagen has set the price range for the multibillion-euro sale of a minority stake in luxury brand Porsche as it prepares an initial public offering to fund VW’s investments in new technologies and businesses including electric cars, software and services.

The German automaker said it aims for a listing on the Frankfurt stock exchange on September 29 after it places up to 25 per cent of non-voting preferred shares in Porsche AG, maker of the 911 sports car and Cayenne SUV, with investors.

The Qatar Investment Authority has committed to acquire 4.99 per cent, with smaller stakes going to Norges Bank Investment, T. Rowe Price and ADQ.

The price range per preferred share was set at €76.50 to €82.50, which translates to €8.71 billion to €9.39 billion. Porsche’s share capital has been split into 50 per cent preferred and 50 per cent ordinary shares, so that the IPO stake represents 12.5 per cent of the company.

The deal also includes the sale of 25 per cent plus one share of ordinary shares at a 7.5 per cent premium to Porsche Automobil Holding SE, Volkswagen’s controlling shareholder representing the Porsche and Piech families.

Under the maximum price, the total reaped by the sale of both preferred and ordinary shares would be €19.5 billion, 49 per cent of which would be paid out as a dividend to shareholders while the rest would be available for the company’s investment objectives.

Volkswagen has launched a major push into electric vehicles and says future profits will increasingly come from investments in electric cars, software and services as traditional internal combustion cars take a smaller share of the market.

The automaker says the deal will give Porsche more “entrepreneurial autonomy” but that it will continue to fully include Porsche in its financial statements. VW added that existing industrial cooperation between Volkswagen and Porsche would be “comprehensively continued”.