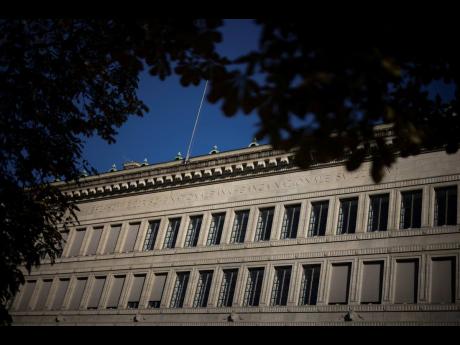 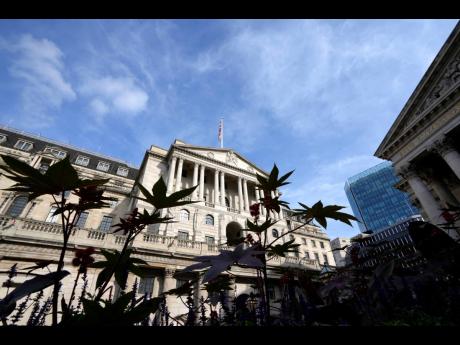 The US Federal Reserve has been the most aggressive in using interest rate hikes to cool inflation that is battering both households and businesses this year. This week, central banks from Asia to England followed suit to varying degrees, and using different economic tools, to tame rising prices that are not isolated to the United States.

The following are actions taken on Thursday, and also earlier this week, by central banks globally:

● Turkey: The Central Bank of the Republic of Turkey lowered the benchmark rate by one percentage point, to 12 per cent. The lira was trading around 18.38 against the dollar, weakening further than the previous record low of 18.36 in December.

● United Kingdom: The Bank of England raised its key interest rate by another half-percentage point to the highest level in 14 years. The bank matched its half-point increase last month — the biggest in 27 years — to bring its benchmark rate to 2.25 per cent.

● Japan: The Bank of Japan left its benchmark lending rate at minus 0.1 per cent and its ultra-loose monetary policy unchanged, but it later intervened in the market to stem the yen’s decline against the US dollar, which has been rising against other currencies because of the aggressive actions of the Fed.

● Philippines: The Bangko Sentral ng Pilipinas is hiking its benchmark overnight borrowing rate by 50 basis points to 4.25 per cent. The corresponding lending rate is going up by the same amount, meaning it’s reached 4.75 per cent.

● Switzerland: The Swiss National Bank carried out the biggest hike ever to its key interest rate. The Swiss rate increased from minus 0.25 per cent to 0.5 per cent, ending several years of negative interest rates.

● Norway: The Norges Bank raised its key policy interest rate by a quarter-percentage point to 2.25 per cent.

● Sweden: Sweden’s central bank on Tuesday raised its key interest rate by a full percentage point. The bank raised its policy rate to 1.75 per cent and said it will keep tightening over the next six months as it tries to bring inflation back to its target of 2.0 per cent.