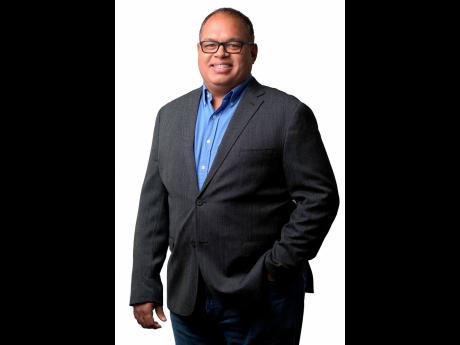 Express Catering Limited, which operates a number of eateries at the Sangster International Airport, expects the pull of destination Jamaica to temper the reduced disposable income arising from global inflation.

Across various sectors, especially the travel and hospitality markets, Year 2019 is now treated as a baseline year for recovery, as the last period of normality prior to the economic and health upheavals caused by the coronavirus pandemic and, since then, war in eastern Europe that has raged between Russia and Ukraine since late February.

Dear expects growth to continue “irrespective of any potential slowdown in spending power ... due to the island’s proximity to the USA and the strength of product.”

However, inflation continues to impact the company’s operations, affecting “logistical challenges caused by the pandemic, as well as the ongoing war in Ukraine”. That said, it still generated higher profit.

The food service company’s profit was up 15 per cent year-on-year. Express Catering earned US$653,000 in profit on US$4.9 million in revenue for the first quarter ending August. On a per share basis, earnings rose from 00.035 cent US to 0.04 cent.

The company attributed the rise to increased travel. Around 623,000 passengers accessed the departure lounge at Sangster during the quarter, which was a third higher than the passenger throughput a year ago.

“We are very encouraged by the continuous increase over prior year totals and expect this trend to continue for the rest of fiscal 2023,” Express Catering said.

The company, which operates more than one dozen stores, plans to roll out a few more stores arising from the ongoing expansion of the terminal at the airport.

“The upcoming winter season promises to be the biggest since COVID-19. We plan to welcome it with the full roll-out of the rest of [our] concepts—Bob Marley One Love, Freshens, and Bento Sushi,” it said.

“Construction work on the revamped post-security food and beverage lounge at the airport is ongoing. An additional US$298,400 was spent on the project during the quarter,” Express Catering said.