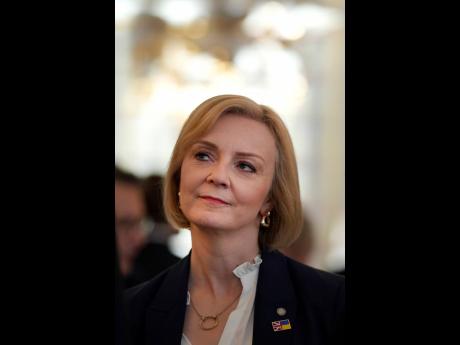 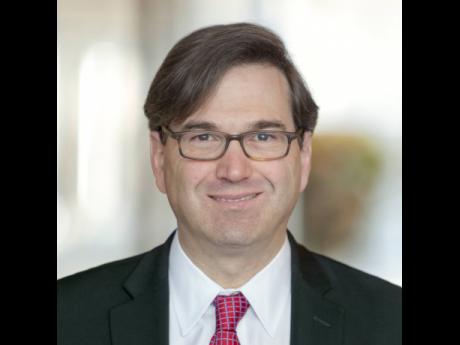 Nonetheless, the experience following her ill-advised ‘mini-budget’ should be a warning to policymakers around the world as they pursue measures intended to help households hurt by rising energy prices and inflation more broadly.

While the United Kingdom’s financial market drama garnered the most attention, it was not even the primary problem with Truss’s strategy. The more fundamental issue nowadays is that all policies intended to help one group – whether tax cuts for the wealthy, reduced sales taxes (in Florida), lump sum tax cuts (in California), student loan debt relief or energy subsidies – must ultimately come at the expense of other groups.

This economic logic is simple and unforgiving.

Whenever a country cuts taxes or raises benefits for one group, it is enabling members of that group to increase their consumption. If total output can rise to meet this additional consumption, everything will work out fine: the economy will produce more, the favoured group will consume more, and everyone else will be unharmed.

The problem today is that output will not rise simply by dint of some groups receiving transfers. In most advanced economies, the unemployment rate is about as low as it has been in decades, capacity is being fully utilised, and central banks are doing everything they can to reduce demand. If one group is empowered to spend more, others will have to spend less.

The first is inflation. When a government forgives student loans or subsidises energy, it increases the affected groups’ purchasing power and thereby contributes to inflation. The direct beneficiaries can buy more, but everyone else can afford less. And if the government’s largesse causes the currency to weaken – as happened in the UK – that, too, will force people to pay more, in this case for imported goods.

The second factor is higher interest rates. A government that increases spending or cuts taxes must borrow more, and this borrowing will increase the competition for scarce savings. As a result, savers can demand higher returns, and borrowing costs – the interest rate – will duly rise. Moreover, to the degree that central banks are trying to stamp out the associated inflation, they may deliberately raise interest rates even more.

In the UK’s case, the increase in interest rates happened the instant the mini-budget – with its large tax and benefit giveaways – was announced.

Higher interest rates mean higher mortgage payments, higher car loan payments, and other costs – all of which will force the households that did not receive the transfers to cut back their spending. In the UK, where most households have floating-rate mortgages, millions of homeowners will soon be paying more each month, even under the scaled-back mini-budget.

The last ingredient is fiscal retrenchment. Tax cuts or increased benefits today inevitably must be reversed in the future. Though the government does not need to balance its budget each year, it does need to ensure that its debt is not exploding over time. Any fiscal benefits that it provides today must eventually be combined with equal and opposite cuts in the future.

Sometimes, that future is a long way off; but sometimes, it is closer than people think. The UK, for example, is already considering cancelling or scaling back cost-of-living adjustments for government benefits, owing to concerns about its mounting deficits and foreign debt.

The lesson from this arithmetic is that you cannot evaluate a policy simply by looking at who is getting money. There is another side to the story, and it is about who is paying – either through higher prices, higher interest rates, higher taxes, future foreign debt repayments, or reduced benefits.

In the case of Truss’s original plan, the bottom 95 per cent of Britons were being asked to pay for tax cuts benefiting the top one per cent. But even in less extreme cases, accounting for who pays can give policymakers an invaluable perspective. Often, a superficially appealing attempt to help one group won’t seem so appealing once you consider how it affects others.

This is not to say that government is powerless to help people in times of need. Many of these indirect costs can be avoided if increased government spending or tax cuts also result in higher output, as can happen with fiscal stimulus in a depressed economy or with very well-designed investments.

Moreover, providing targeted assistance to the most vulnerable may come with indirect costs for others, but if this burden is spread out and small enough, the benefit will still be worth it. And sometimes, when dealing with a temporary shock like the spike in Europe’s electricity costs following Russia’s invasion of Ukraine, it makes sense to help the people suffering today at the expense of people in the future.

But in all these cases, it is critical to exercise care. Policymakers can do themselves a favour by ensuring that they are not rushing ahead to help some groups without giving equal weight and consideration to everyone who will end up paying the cost. Truss just learned that lesson the hard way.

Jason Furman, a former chair of President Barack Obama’s Council of Economic Advisers, is Professor of the Practice of Economic Policy at Harvard University’s John F. Kennedy School of Government and senior fellow at the Peterson Institute for International Economics.