Francis Wade | How to create and dominate business categories

The case of Digicel 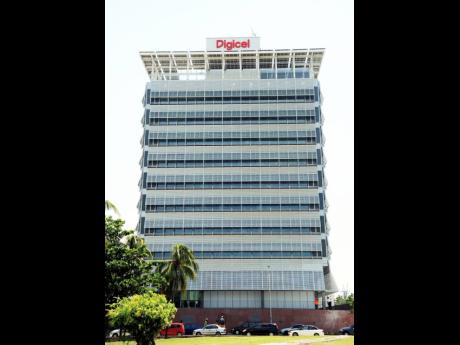 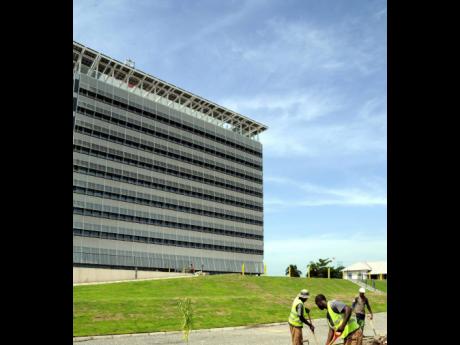 In your company’s strategic-planning activities, you hope to make more than incremental improvements. Instead, your team dreams of brilliant decisions and breakthrough results. But are these a matter of luck? While fortune plays a role, Digicel’s...

In your company’s strategic-planning activities, you hope to make more than incremental improvements. Instead, your team dreams of brilliant decisions and breakthrough results. But are these a matter of luck?

While fortune plays a role, Digicel’s introduction to the mobile telephony market is an example of a new competency called ‘category design’.

Christopher Lochhead would be proud of Digicel. He belongs to a cohort of content creators who call themselves the ‘category pirates’. Responsible for several bestselling books, they argue that companies should not compete with other firms in existing categories. Instead, they should create and dominate brand-new ones.

While this is far easier said than done, consider the example of Digicel.

Back in early 2001, cell phones in Jamaica were reserved for the privileged few. One would drop off a handset at a Cable & Wireless Jamaica office for a few days, weeks, or months. The duration was unpredictable, and you needed to visit the building to see if the job was done.

You couldn’t help but notice employees who appeared annoyed at the intrusion. To the company, this was a minor operation – a nuisance. Many believed the local demand for this service was tiny. As a result, cell phone signals were sporadic, perhaps offered in just enough locations to keep customers from complaining too much.

Looking back, it may seem that Digicel’s subsequent capture of 70 per cent market share showed the power of competition. However, the company was actually doing something else your organisation should consider: crafting a new category of service where no competitor existed. Here is how they did it in spite of considerable risk.

New technology: If Digicel were just another adversary, it would have used the same TDMA/CDMA technology C&W was using. Instead, it made a big bet on an approach Jamaicans had never seen: SIM-based GSM.

To sign up, people would not only have to buy a phone, but also a chip. Consequently, there were more moving parts. With the island’s low literacy rate, some believed that people could not manage the sequence of actions required.

Nationwide coverage: If Digicel were merely competing with C&W, it would have fought to steal away high-value corporate and individual accounts in upper St Andrew. After all, they were existing users who could afford another monthly bill.

Instead, Digicel defined a new market. It offered service to some 75 per cent or more of Jamaicans, only excluding the handful in the most remote locations.

This was a revolutionary strategy, and there was no guarantee it would work. Could ordinary people cover the added expense? Would they travel to a store, sometimes far away, to purchase a SIM card? How many were willing to learn how to use this new technology?

Customer care versus non-care: C&W was well known for the poor service it offered to Caribbean customers. As a former part of the Government, it appeared to be staffed with the worst of the former civil servants.

Digicel promised to offer a level of face-to-face service that was unprecedented. In the early days, it clearly delivered a stunning degree of customer care. Also, it undertook reward programmes and prizes that gamified the business of mobile telephony for the first time. For several years, they offered cars as gifts for lucky customers during their annual Christmas promotions.

In retrospect, these three moves may seem to be obvious. But back then, it was a huge risk because each one relied on the other. Assumptions were made that could only be proven on launch day.

Yet, it still worked. Other islands in the region were envious as Jamaica rid itself of an unwanted monopoly – within days.

But this was no incremental improvement over C&W’s service. It was unlike yet another copycat pan chicken stand on Red Hills Road. It was a radical new strategy that combined fresh elements that had never been introduced to the Caribbean at scale.

Note that we Jamaicans love to ‘follow-fashion’ each other, favouring the apparent safety of large numbers. It drove us to investment schemes Olint and Cash Plus. Today, it is driving us to build high-end apartments on every available open lot.

It takes courage to bring about a new future, using only imagination and vision. But the good news is that this capability isn’t unique. This power is available to your organisation.

But first you must understand that the essence of a breakthrough strategy is not duplication. Or competition. It is ‘difference making’ in which leaders define a new category in order to unlock fresh value.

Digicel did it, and so can your company in its next strategic planning session. I don’t intend to imply that doing so is easy. But there are proven methods for giving your creativity free rein that could lead to outstanding results.

Francis Wade is a management consultant and author of Perfect Time-Based Productivity. To search past columns on productivity, strategy and business processes, or give feedback, email: columns@fwconsulting.com