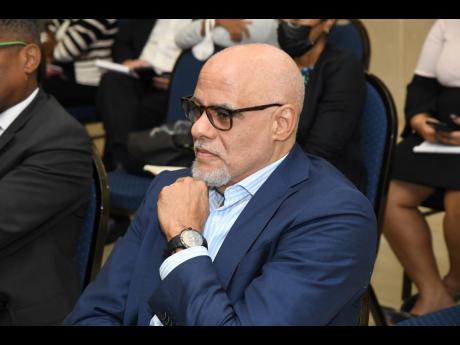 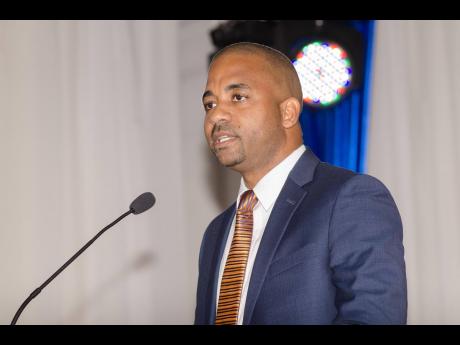 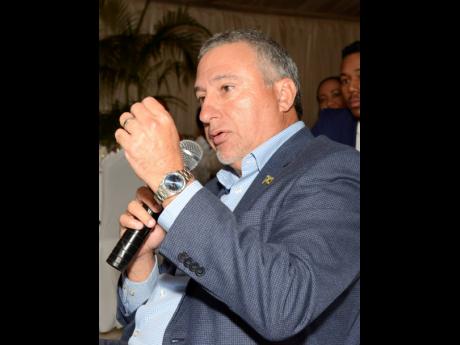 Metry Seaga, president of the Private Sector Organisation of Jamaica.
1
2
3

Business leaders are reacting positively to the reforms for the financial sector announced on Monday by Finance Minister Nigel Clarke, which include a different regulatory structure and new reporting requirements for securities dealers.

Clarke has said he will be consulting with the financial community on the plans, which include the consolidation of regulatory functions now shared by Bank of Jamaica and the Financial Services Commission under the umbrella of the central bank.

“I am pleased with the direction that the minister is going. He has acted decisively, swiftly, and I am very happy with what I’m seeing,” said Metry Seaga, president of the Private Sector Organisation of Jamaica, PSOJ, a body that includes the Jamaica Bankers Association and Jamaica Securities Dealers Association, JSDA, as members.

The proposed reforms come in the wake of an alleged $3-billion fraud at boutique investment house Stocks and Securities Limited, SSL, that Clarke said spanned 13 years, starting around 2010.

Head of the JSDA Steven Gooden says his group is supportive of any action geared towards restoring confidence to the sector, that will allow for the continuation of the growth seen for the past decade and a half.

“For us, the focus will now be on the consultation process over the next few months. We must ensure there is balance between prudential oversight and that of market growth and deepening,” Gooden said.

The allegations of fraud at SSL have rocked the securities industry, but Gooden noted that Jamaica was resilient and had weathered other financial challenges in the past.

“We’ve gone through the financial crises of 2008, two debt exchanges, the fallout associated with the pandemic, the inflation crisis, and we were resilient through it all,” Gooden said.

In addition to legal reforms and stiffer penalties for white-collar crimes financial industry, the authorities will switch to a ‘twin peak’ model for financial sector regulation, which would place both banking and non-banking entities under BOJ’s regulatory oversight.

President and CEO of VM Group Courtney Campbell said the proposed twin peaks strengthening of the financial sector was justified.

“The proposed strengthening of the regulatory framework is justified, because Jamaica’s financial sector has, in fact, been performing well and we want to continue along that journey,” said Campbell, whose group operates a mortgage bank, or building society, along with various financial businesses.

He added that despite the quick action coming from Clarke, he was still disappointed that the SSL debacle happened, and that the alleged fraud was perpetuated for so long with detection.

“People can do wrong things, but they should be detected early. None of us in the sector should become complacent. We should strengthen and review our internal controls on a continuous basis,” said the VM Group president.

Former PSOJ president and CEO of JMMB Group Limited Keith Duncan said he was disappointed about the recent developments at SSL, in that it has impacted confidence in the investment community.

“We’ve had our capital markets evolving over the last 20 years and the regulations have been trying to keep up. Now, we need to shape it for the future,” Duncan said.

Clarke intends to consult with the financial community on the new twin peaks model that is to be designed and rolled out within 18 to 24 months.