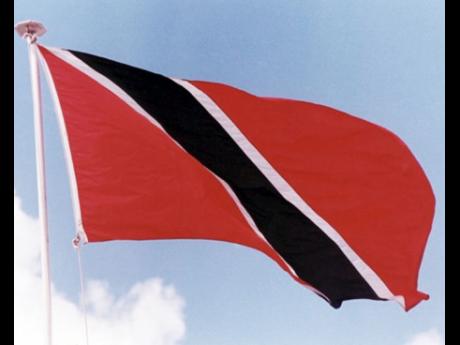 PORT OF SPAIN, Trinidad, CMC – Trinidad and Tobago police yesterday confirmed that 11 people have been charged with the murder of former special prosecutor Dana Seetahal, who was gunned down as she left a casino during the early hours of May 4 last year.

Earlier this week, police had detained a number of people, including Yasin Abu Bakr, the leader of the Jamaat Al Muslimeen group who had staged an unsuccessful coup against the then ANR robinson government on July 27, 1990.

Bakr was released without any charges being laid against him. Hackett, who apologised to the Seetahal family over the concerns which arose over the lengthy investigation, said a cold case team has been set up to conduct investigations into unsolved murders.

A reward of more than one million dollars (One TT dollar =US$0.16 cents) had been offered for information leading to the arrest and conviction of person(s) in the Seetahal murder.