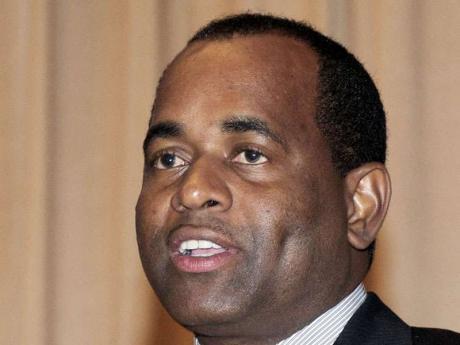 Skerrit, who made the declaration late Saturday, said this was necessary due to the loss of life, the destruction of property and the need for focused response in these areas.

Skerrit also stated that continued focus will also be on the Douglas Charles Airport and Petite Savanne.

Meanwhile, regional carrier LIAT has announced changes to its schedule due to the closure of the Douglas Charles Airport and the cancellation of several flights.

The airline says it will be operating an additional 29 services into Guadeloupe this week, to facilitate movement in and out of Dominica.

According to the airline, customers holding a LIAT ticket to and from Dominica will be allowed to change their flight to or from Guadeloupe, Martinique or St. Lucia at no charge.

Twenty people have been confirmed dead since the passage of Erika and several communities remain cut off from the rest of the island.