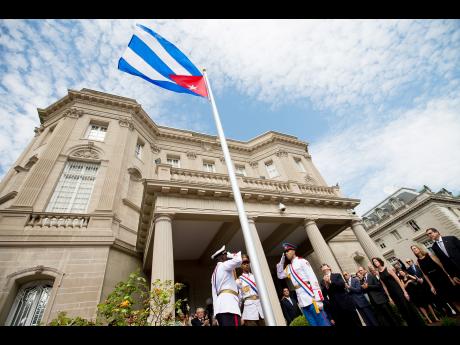 London-based human rights watchdog, Amnesty International, is urging the United States to listen to the United Nations and lift the long-standing trade and economic embargo against Cuba.

In a near unanimous vote, the 193-member UN General Assembly adopted a resolution last Tuesday, renewing its call for an end to the economic, commercial and financial blockade imposed by the United States against Cuba.

At the same time, the General Assembly acknowledged the restoration, after nearly 50 years, of diplomatic relations between the two countries.

By a vote of 191 in favour to two against, the Assembly welcomed the resumption of diplomatic relations between the US and Cuba, announced last July, and the willingness of US President Barack Obama to work towards the lifting of the economic, financial and trade embargo against Cuba.

The United States and Israel voted against the adoption of the resolution.