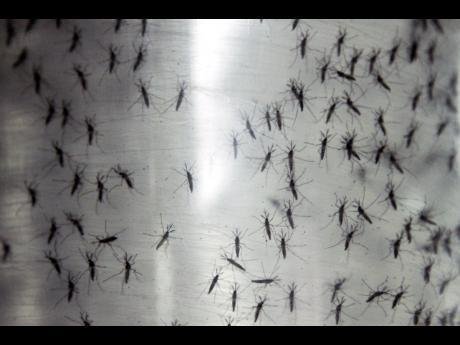 The Caribbean Community (CARICOM) has announced a series of actions that Member States are to take to confront the Zika virus that is affecting the region.

The course of action includes continuous public education, implementation of measures at ports of entry, health facilities, schools, private enterprises such as hotels and tourism facilities, factories and other businesses.

Greater Prime Minister of Belize and Chairman of the Conference of the CARICOM Heads of Government Dean Barrow says entities would be encouraged to do whatever was necessary, including fogging to render them free of aedes egypti breeding.

The Chairman outlined that governments were being asked to reduce import tax on essential public health supplies such as insecticide-treated bed nets and insect repellent for the duration of the epidemic in the region which they estimated would be approximately two years.

Prime Minister Barrow also announced that the second week of May would be designated as ‘Caribbean Mosquito Awareness Week’.

The Centers for Disease Control and prevention (CDC) has activated its Emergency Operations Center (EOC) to respond to outbreaks of Zika in the Americas.

The World Health Organisation has declared a Public Health Emergency of International Concern (PHEIC) because of microcephaly and other neurological disorders in some areas affected by Zika.