Guyana doctors being trained to detect microcephaly in pregnant women 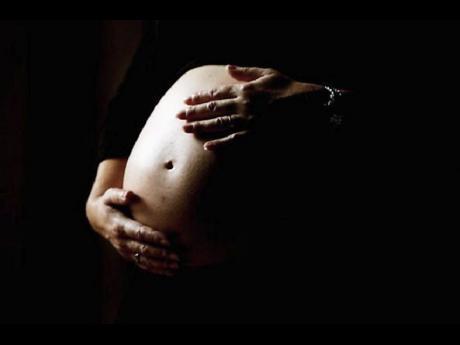 GEORGETOWN, Guyana (CMC):
Doctors from across all regions in Guyana are being trained to detect microcephaly in expectant mothers.

The training – conducted by the Ministry of Public Health in collaboration with the Georgetown Public Hospital Corporation (GPHC) and RAD-AID International on Friday hosted a workshop for Government Medical Officers , obstetricians and gynaecologists to educate them in the use of ultrasound to detect the condition.

zikaMicrocephaly is a condition where the head of the foetus is smaller than normal, it may be caused by genetic abnormalities or by drugs, alcohol, certain viruses such as the mosquito borne Zika, and toxins that the foetus is exposed to during pregnancy, which damages the developing brain tissue.

Minister within the Ministry of Public Health, Dr Karen Cummings noted that the training provided for these doctors will facilitate more precise evaluation of growth and development of a foetus.

“High resolution ultrasound permits imaging of the foetal head in utero allowing accurate evaluation of head size and detection of intracranial anomalies. Ultrasound findings would have been associated with zika virus disease including microcephaly and other severe brain defects. Studies are underway to learn more about the full spectrum of abnormalities detected pre-natally and post-natally that might be associated with congenital zika infection,” Cummings explained.

United Nations affiliated non-profit organisation, took up the mantle to provide radiology and imaging technology in the resource-limited regions and communities of the world.

Radiology is a part of almost all segments of health care, including paediatrics, obstetrics, medicine and surgery.

MCummings added that, “the zika virus was first detected in Guyana early in 2016. To date, we have 42 cases of the virus detected in persons out of which nine were pregnant mothers. These figures translate in a 0.001 per cent when measured against the Guyanese population.”

Scientists have stated that enough evidence has been accumulated to conclude that  the zika virus infection during pregnancy is a cause of microcephaly and other severe fetal brain defects.