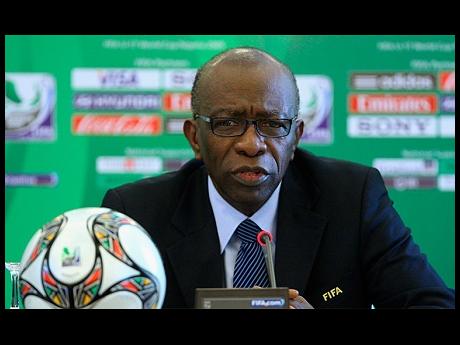 Warner, is wanted in the United States to face corruption allegations stemming from his time as vice-president of FIFA, are legal.

High Court Judge James Aboud set the date after listening to submissions from Warner’s attorneys and those of the Office of the Attorney General at the Port-of-Spain High Court on Friday.

Warner is questioning the procedure adopted by the Office of the Attorney General in signing off on the extradition request made in May 2015.

He is facing fraud and money-laundering charges related to his two decades as a vice-president of world football’s governing body.

As part of the lawsuit, Aboud had initially agreed to stay Warner’s extradition proceedings before the magistrates court.

The United States had applied to be an interested party in the case but was blanked by both Aboud and the Court of Appeal.

Warner is charged with 12 offences related to racketeering, corruption and money laundering allegedly committed in the jurisdiction of the United States and Trinidad and Tobago, dating as far back as 1990.

Warner claims the case against him is politically motivated and accuses the United States of seeking revenge because it lost to Qatar in its bid to host the 2022 World Cup.