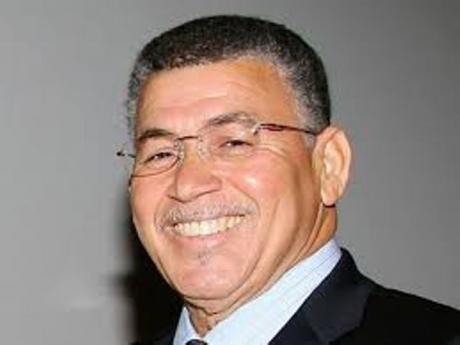 GEORGE TOWN, Cayman Islands, CMC  – In a dramatic turn of events, that has struck out a deal brokered on Friday between the two major political parties  – opposition leader McKeeva Bush is set to become premier of the Cayman Islands.

According to Bush at the 11th hour , he formed a “government of national unity” with the independents.

The Cayman Compass reports that shortly before midnight, Bush made the declaration, stating that he had already written to Governor Helen Kilpatrick to rescind the agreement that was signed only hours earlier with the leader of the People’s Progressive Movement (PPM), Alden McLaughlin.

“This has been a long and tedious election campaign with plenty of ongoing discussion happening to select who will govern the country for the next four years,” Bush said in a statement.

He said the fact that the people had chosen more independent candidates meant they had a mandate to make a change for the “beloved nation”.

The coalition creates an 11-person government with  Bush and his Cayman Democratic Party colleagues joining with eight independent members.

Only hours earlier Bush and McLaughlin had publicly confirmed a deal to join forces.

That agreement would have allowed McLaughlin to remain as Premier, with Bush taking the speakers role with fellow CDP member, Bernie Bush becoming deputy speaker.

McLaughlin and Bush both posed for a photograph signing the deal and a joint press statement was issued.

However, Bush now says the deal is void.

Following news of the deal, McLaughlin told the Cayman Compass that he had done his best to form a government.

“I am going to stand back and watch this train wreck of a government happen. I have done my best to form a good stable government but the unelected Premier Dr  (Steve) Tomlinson (who had backed most of the independents in the general election) has brokered another deal that serves McKeeva’s ambition but will also allow the good doctor to stand outside cabinet and dictate policy,” McLaughlin said in a written statement.

“It is going to be one hell of a ride. We should not expect this government to last very long. Brace for a period of great uncertainty in this country,” he added.

As was seen earlier in the day, such agreements are not legally binding, and the possibility remains that the Progressives (or any other group of elected lawmakers) could seek to make an alternative agreement before the governor appoints the new premier as formally supported by the majority of the Legislative Assembly,” the outgoing premier said.