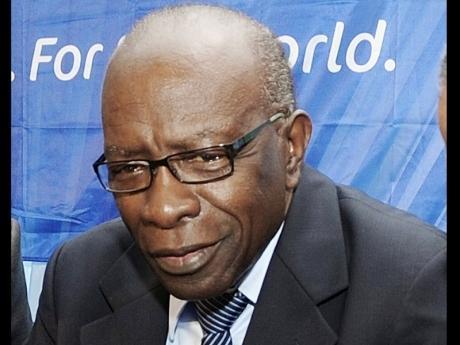 A Trinidad High Court judge is to deliver his ruling in September in the case in which former international football executive Jack Warner is challenging his extradition to the United States on corruption allegations.

Justice James Aboud was originally scheduled to deliver his verdict yesterday, but lawyers for all parties told reporters that the judge had adjourned the matter to a date to be set in September following the opening of the new law term.

He is charged with 12 offences related to racketeering, corruption and money laundering allegedly committed in the jurisdiction of the United States and Trinidad and Tobago, dating as far back as 1990.

Warner claims the case against him is politically motivated and accuses the United States of seeking revenge because it lost to Qatar in its bid to host the 2022 World Cup.

Last year, Justice Aboud dismissed an application by the United States government to intervene in the judicial review lawsuit.