OAS concerned about unrest in Haiti 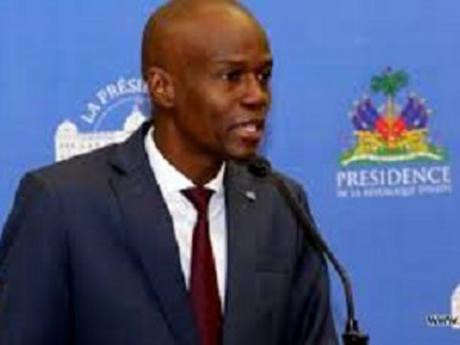 WASHINGTON (CMC) – Political parties are gearing up for another day of demonstration in Haiti as the Organization of American States (OAS) has expressed concern at the ongoing violence and political climate, saying it has “followed attentively” the situation in the French-speaking Caribbean country.

The demonstrators say they plan to leave Pétion-ville, a suburb of Port-au-Prince, and end in front of the National Palace, where they will repeat calls for President Jovenel Moïse to step down.

The country has been paralysed by several demonstrations, and despite an attempt to resume activities in informal trade, the capital and other areas remained closed.

There were reports of looting in several areas, and the OAS said it had also sent its condolences to the families and friends of those killed during the demonstrations, as well as its solidarity and wishes for speedy recovery to the wounded.

“The General Secretariat of the OAS reaffirms the right to social manifestation and to free association and expression, while, at the same time, it absolutely rejects acts of violence that take place at the margins of citizen demonstrations,” the OAS's statement said.

“The rights to demonstration and free association play an important role in the solidity of democratic progress and ensure a channel for citizen demands to be addressed. However, there is no room for the use of violence for political purposes.”

The OAS said that democratic gains that have been made in the country should be preserved, urging the authorities to participate in "an inclusive dialogue on governance in institutional strengthening and in the exercise of democracy to ensure greater social peace and growth".

The organisation said that it is willing to cooperate with Haiti in “all efforts at democratic and institutional strengthening".