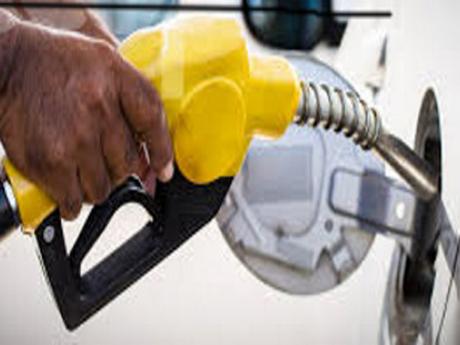 PORT AU PRINCE, Haiti, CMC – The Haitian government has denied claims of an increase in the price of petroleum products as taxi drivers staged a protest, blocking streets, over the alleged scarcity of the products.

Economy and Finance Minister, Ronald Décembre, has issued a statement categorically denying what he termed the “fanciful and dishonest” rumours circulating on social networks suggesting that prices of petroleum products would be revised upwards from Tuesday.

“The Minister believes it is necessary to recall, once again, that the prices of petroleum products at the pump remain and remain unchanged,” according to a statement issued by the Ministry of Economy and Finance.

It said as a result it intends to take public action against “detractors, troublemakers and counterfeiters who use the Ministry’s letterhead for unspeakable and unacknowledged purposes.”

On Monday, in Petit-Goâve, a coastal commune in the Western Department of Haiti, motorcycle taxi drivers protested what they claim to have been the shortage of fuel and blocked traffic.

They were also protesting against the high price and scarcity of gasoline, blaming petrol station owners for selling fuel at night to private individuals in order to make a profit.

Last year, Prime Minister Jack Guy Lafontant resigned over his handling of a failed plan to raise fuel prices that set off a wave of deadly protests.

At least seven people were killed and dozens of businesses were looted during the unrest.