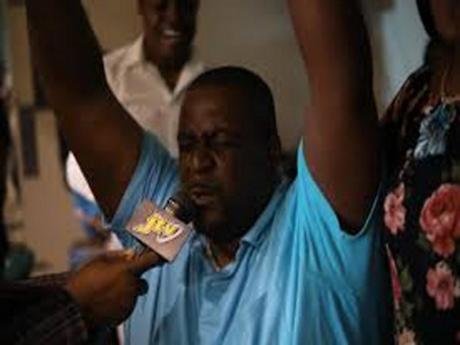 The party won eight of the 13 seats at stake.

In the First District, Fahie received 752 votes easily defeating Sylvia Moses who received 141 votes and Stephanie Brewley who got a mere 28 votes.

Fahie, 48, is expected to be sworn in as the new Premier later on Tuesday.

He was last December ousted as Opposition Leader following the split within the then ruling democratic party with Ronnie Skelton leading a faction and became the largest opposition party in Parliament.

The VIP was one of four political parties that contested the elections held after Premier Dr Orlando Smith decided to forego a by-election for the Fifth Electoral District that became vacant last October following the death of Representative Delores Chris.

Smith did not contest Monday’s polls after having indicated in June last year that he would be stepping down.

It is the first time in the history of the BVI that four political parties contested an election.

The election was the first general election in the territory to use electronically tabulated voting rather than manual counts.