St Lucia on alert amidst reported dengue deaths in Martinique 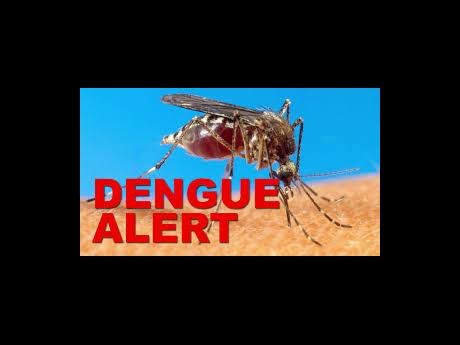 CASTRIES, St. Lucia, CMC – Health officials in St Lucia have issued an alert in light of reported deaths due to the mosquito-borne disease, dengue in the neighbouring French island of Martinique.

“We are asking persons to be on guard, be on the alert,” said Chief Medical Officer Dr Merlene Frederick-James.

According to Frederick-James, with most of the population being under 10 years old , health officials are concerned as they have not been exposed to the disease, especially the type-3 variation.

“And this is definitely a concern when persons who have not been exposed,” she explained. “When a disease enters a country where persons have not been previously exposed, it means that these persons haven’t developed antibodies and it is quite possible that you may have a larger outbreak as a result of that because you have more persons who are susceptible to the condition.”

Cases of dengue normally spike during the rainy season, said  Frederick-James  who added that although it has been relatively dry on the island, there has been some showers.

So we need to be on guard,” she said.

“Even if we are in a relatively dry period, we are having some showers and we know that once there are showers, and once there is water, which is uncovered in and around the home, the mosquitoes can breed.”

The Pan American Health Organization (PAHO) and the Caribbean Public Health Agency (CARPHA) recently issued a warning about the possibility of a dengue outbreak in the region.