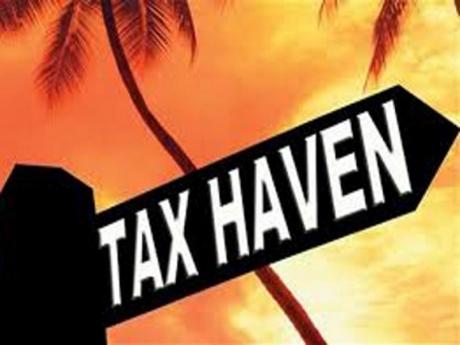 BRUSSELS, CMC – The European Union Tuesday named five Caribbean countries on a new list of non-cooperative tax jurisdictions which it said had been based on an “an intense process of analysis and dialogue steered by the Commission”.

The EU Finance Ministers said that based on the Commission’s screening, they have blacklisted a total of 15 countries.

They said, of those, five, namely Trinidad and Tobago, Samoa, Guam, American Samoa and the United States Virgin Islands have taken no commitments since the first blacklist adopted in 2017.

The European Finance Ministers said that Barbados, United Arab Emirates and Marshall islands that were on the 2017 list and moved to the grey list following commitments they had taken, are now backlisted for not having followed up.

The European said that seven other countries, namely Belize, Bermuda, Dominica, Aruba, Fiji, Oman and Vanuatu were moved from the grey list to the blacklist for the same reason.

They said another 34 countries will continue to be monitored in 2019, while 25 countries from the original screening process have now been cleared.

“The list has proven a true success with many countries having changed their laws and tax systems to comply with international standards,” the EU said.

It added that over the course of last year the Commission assessed 92 countries based on three criteria: tax transparency, good governance and real economic activity, as well as one indicator, the existence of a zero corporate tax rate.

“Today’s update shows that this clear, transparent and credible process delivered a real change: 60 countries took action on the Commission’s concerns and over 100 harmful regimes were eliminated. The list has also had a positive influence on internationally agreed tax good governance standards.”

Last month, Caribbean Community leaders at their 30th Inter-sessional summit in St Kitts-Nevis said the blacklisting of regional countries by the EU has brought considerable reputational damage to the community.

“Despite all member states, with the exception of one, being removed from the EU blacklist, the damage inflicted is irreparable and has consequential implications for building member states’ economic and climate resilience given their inherent vulnerabilities,” they said in the communique issued at the end of the two-day summit.