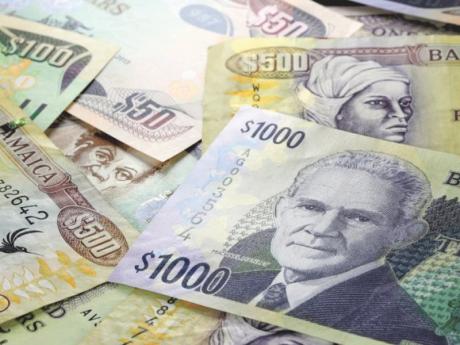 BRIDGETOWN, Barbados, CMC – The Barbados-based Caribbean Development Bank (CDB) says the medium-term outlook for Jamaica “is positive” with 1.7 per cent growth projected for the financial year 2018-19.

In its “Country Economic Review of Jamaica”, the CDB said that tourism, manufacturing, agriculture, and construction are the sectors most likely to drive growth in the short term.

It said the productivity-enhancing reforms and public investments that have been undertaken during the implementation of government’s reform programme are expected to contribute to increased domestic demand.

“At the same time, enhancements in agricultural productivity, especially through priority investments in infrastructure (including irrigation), will generate direct and indirect increases in incomes and a reduction in poverty.

“However, key downside risks, such as a slowdown in global growth, macroeconomic and/or weather-related shocks, policy reversal of the structural reforms, and high crime, could derail growth prospects,” the CDB said.

It said that Jamaica’s economy grew by 2.4 per cent last year led by increased tourism and construction activity.

Inflation decreased as food prices fell, while unemployment was lower than in the previous year.

An accommodative monetary stance contributed to credit growth, which coincided with improvements in doing business conditions and an increase in consumer confidence.

The CDB said that fiscal performance was strong and debt as a percentage of gross domestic product (GDP) declined.

“The external trade deficit worsened, but the level of foreign exchange reserves was still comfortably above the required threshold. The medium-term outlook remains positive, underpinned by a combination of higher investment and productivity growth supported by ongoing reforms.