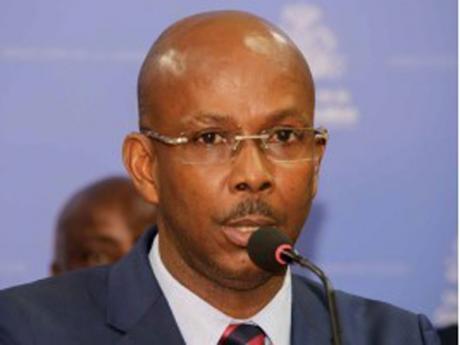 PORT AU PRINCE, Haiti, CMC – The Government of Haiti on Thursday announced the appointment of an interim Prime Minister.

The Ministry of Communication, in a message via social media on Thursday, said that Jean Michel Lapin was appointed until the formation of a new government.

However, no date for when he assumes the role has been communicated.

On Monday, 93 deputies out of 103 voted in favour of removing Prime Minister Jean-Henry Ceant.

However, he has not yet left office, saying he was waiting for the final decision of the Senate.

Haiti has been going through a serious political and social crisis since February 2019 with vast protests engulfing cities across the country.

The majority of protesters are demonstrating against the lack of improvement in basic living conditions, for which the president has been blamed.