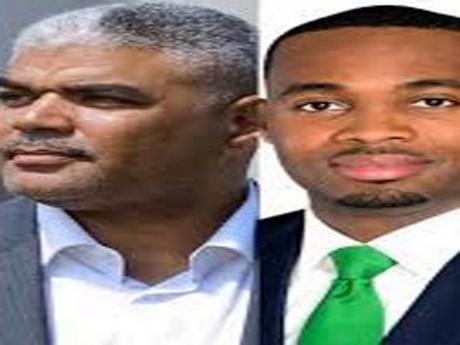 Premier David Burt moved a motion in the House of Assembly to reject the report from the House of Commons, which he said was “the unwarranted and unjustified attempt at intervention into Bermuda’s domestic affairs”.

“There is no doubt that this report’s recommendations, if adopted, will err on the wrong side of a delicate balance that must be struck in modern Overseas Territories.

“To suggest that, beyond voting in Bermuda’s election, people with an undefined, unregulated and tenuous connection to the community will have the ability to stand for elected office is among one of the most tone-deaf recommendations emanating from the United Kingdom House of Commons,” he told legislators.

The motion called for the UK government “to reject the report and its retrograde recommendations with respect to Bermuda and the Overseas Territories”.

In its 44 page report, the Committee made 14 recommendations including the mandatory publication of a beneficial ownership of company’s register, the right to vote for UK citizens resident in Bermuda, and legalisation of same-sex marriage.

Burt called for a clear message to be sent from Bermuda to the Foreign Affairs Committee, which drew up the report, that “this Honourable House is the place where decisions are made for the people of Bermuda”.