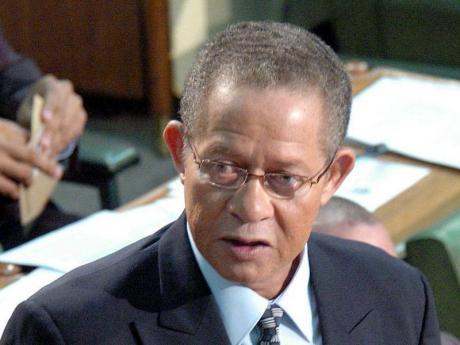 It said that Golding led a Commonwealth Observer Group to Maldives elections in 2014 and that the group will be deployed to various provinces from April 4 and return to Male four days later to consider its report.

The Secretariat said that despite withdrawing from the Commonwealth in 2016, Maldives recently expressed an interest in re-joining and that as part of this process, President Ibrahim Mohamed Solih has requested a group to observe the vote, scheduled for April 6.

The Secretariat said that the observer group’s report on the election will contribute to the Commonwealth Secretary-General Patricia Scotland’s informal assessment of the Maldives’ re-application.

The group will comprise eminent persons drawn from across the Commonwealth with backgrounds in election management, law, civil society, politics and diplomacy, among others.

The group is expected to arrive in Maldives on March 30 and return on April 13.