Unpaid traffic, criminal fines pile up to almost US$2.4 million in Bermuda 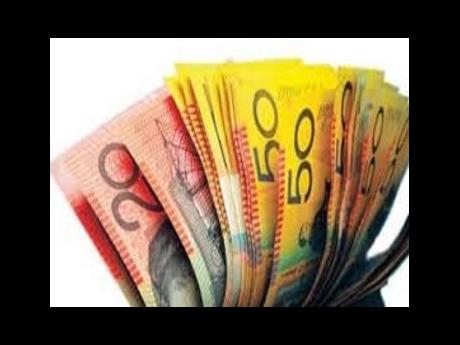 HAMILTON, Bermuda, CMC – Unpaid fines reached almost US$2.4 million last year after thousands of criminal and traffic warrants remained in force, according to a new report.

The total owed has risen by an estimated US$300,000 over two years although judicial authorities said agencies worked together to find people wanted by the courts, and the number of outstanding warrants has gone up by more than 2,500 since 2014.

The figures were revealed in the Judicial Department’s annual report, which noted that “for five consecutive years, the total number of outstanding warrants has steadily increased.

“The total amount of unpaid fines that have accrued as a result of warrants not being executed has escalated to $2,395,312.32 as at December 31, 2018. Inter-agency collaboration has been beneficial for the execution of warrants.

“Magistrates have made payment orders so that offenders could pay their fines over a reasonable period of time thereby removing the possibility of incarcerating them for default,” the report concluded.

A Bermuda Police Service spokesman said officers were asked to find and detain people wanted on warrants on a regular basis.