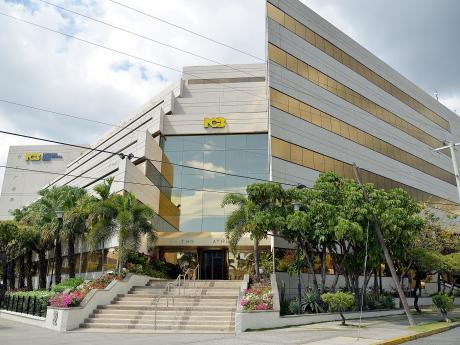 PORT OF SPAIN, Trinidad, CMC – The Trinidad and Tobago government has issued a licence to the Jamaican conglomerate NCB Global Holdings Ltd to acquire control of the local company Guardian Holdings Limited (GHL).

GHL is the parent company for an integrated financial services group known as Guardian Group, which is involved in life, health, property and casualty insurance, pensions and asset management throughout the Caribbean.

In a statement, Finance Minister Colm Imbert said that the licence had been issued under the Foreign Investment Act and allows for NCB to acquire up to 74,230,750 shares in GHL.

NCB currently holds 69,547,241 shares in GHL, representing 29.99 per cent of the total issued and outstanding shares of the company.

“The total number of shares held by NCBGHL in GHL will, after acquisition of the additional amount of shares, increase to up to 143,777,991 shares of GHL, representing 61.99 per cent of the total issued and outstanding shares in the company,” Imbert said.

He said he welcomed “this direct foreign investment in our local financial services sector, especially by a company with Caribbean connections, and wishes all concerned all the best in their future endeavours.”

Earlier this month, Port of Spain said it was not being putting in place measures that would serve to block the sale.

Imbert had described a newspaper article as “erroneous” that the Ministry of Finance’s “failure” to grant regulatory approval for the proposed takeover …has “forced” the Jamaican company to extend its offer to acquire a controlling interest in GHL to April 30, 2019.

He said he wanted to “make it clear, that as part of its take-over bid, the Jamaican company is obligated, among other things, to obtain a Foreign Investment Licence, from the minister of finance, pursuant to the Foreign Investment Act Chap 70:07.

“The Ministry of Finance, therefore, cannot be pejoratively described as a “stumbling block”, since it is one of the regulatory authorities that must by law approve the transaction, and it must do so with impartiality, and with fairness to all concerned.”