Eastern Caribbean countries to get mobile number portability next month 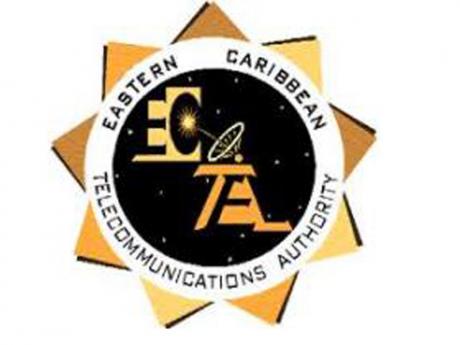 ROSEAU, Dominica, CMC – The Eastern Caribbean Telecommunications Authority Tuesday announced it would be launching its mobile number portability throughout the sub-region on Monday.

The agency’s chairman and Dominica’s Information, Science, Telecommunications and Technology Minister, Kelver Darroux, said that the project would be launched in St Lucia, Grenada, St Kitts-Nevis, St Vincent and the Grenadines and Dominica on June 3.

“Mobile number portability enables consumers to keep their current mobile telephone numbers when switching from one mobile telephone operator to another. It means that consumers can focus their decisions on other issues such as quality,” Darroux said.

He said that the project began in 2015 following a decision by the authority’s  Council of Ministers to implement local number portability for both fixed and mobile phones.

“There were several delays but I am happy to report that we have now reached completion and we are ready for the hard launch on June 3,” he said.

Antigua and Barbuda, which is yet to sign on to telecoms authority, but maintains observer status with the sub regional body, last December passed legislation amending the Telecommunications Act of 2018 which will, in essence, gives residents the option of switching between telecommunications service providers without having to change their mobile numbers

In the past, the authority has argued that number portability is considered to be a key factor in enhancing competition in a multi-operator environment.