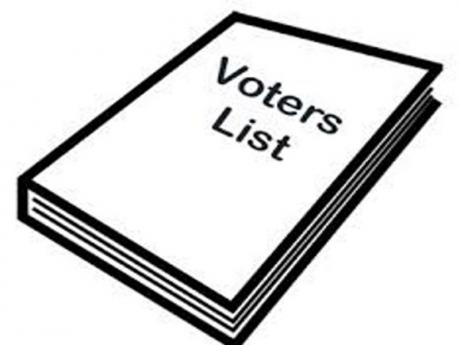 ROSEAU, Dominica, CMC – The Electoral Office of Dominica Tuesday said it does not “publish, sell or release for any reason” digital copies of the Register of Electors after it said it had become aware that there is in circulation “an online publication of a document purporting to be a list of electors which has neither been authorised nor issued by this Office.”

In a statement, the Electoral Office reminded the public that physical copies of the Register of Electors, produced by the agency for publication or for sale are the only legitimate source of elector information available in the Commonwealth of Dominica.

“As required by law, Electors Lists are published and posted in all polling districts and the public asked to scrutinise the lists and bring any areas of concern to the attention of the Electoral Office,” he added.

Dominica is gearing for a general election that while constitutionally due by March next year, is widely expected to take place later this year.

Both the ruling Dominica Labour Party and the main opposition United Workers Party have named candidates for the 21 seats in the Parliament where the labour party presently enjoys a 15-6 majority.