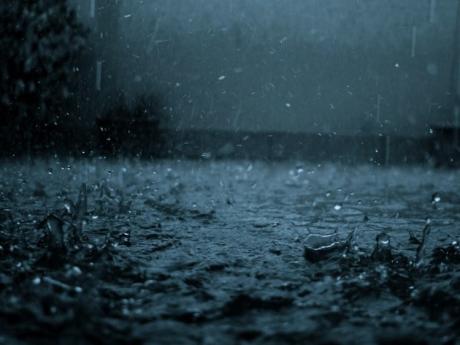 PORT AU PRINCE, Haiti, CMC – At least one person was killed and five others are missing after heavy rains caused flooding in the commune of Cabaret in Haiti, the Directorate of Civil Protection has said.

It said that the torrential rains were also responsible for the damage to the Bethel Bridge.

In a statement, the agency expressed sympathy to the relatives of the victims and said reminded residents of the risk of floods, rock fall and landslides as a result of the rains.

The Municipal Council reported that several houses had been flooded putting families in difficult situations, noting also that “these floods are the result of bad management of the environment and urbanisation in these areas since 2010.”

It said despite the interventions of the Town Hall, the commune does not have sufficient resources to correct this situation and is calling for the Central Government to intervene urgently to protect and save lives, particularly as the hurricane season begins on June 1.