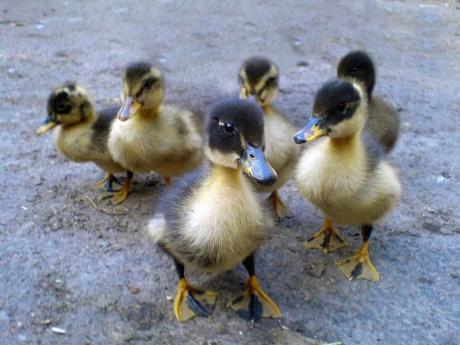 GEORGETOWN, Guyana, CMC – A recent ban on poultry from Guyana by the Government of Trinidad and Tobago has been described as “ill-advised and premature”.

The Guyana Livestock Development Authority says it considers the advisory to be ill-advised as neither the sale nor consumption of poultry meat poses any health risks.

The authority has sought to assure the general public that the issue with duck disease,” which has been suspected to be but has not been confirmed as, Duck Hepatitis Virus, has been contained and restricted to six duck farms on the coast of Guyana”.

“Measures implemented, including the closure of our hatchery, the only one in Guyana that hatches duck eggs commercially, have assisted in containing the disease.  The disease has not manifested itself in the other poultry sectors chicken, turkey and Guinea bird, and has only been observed in ducklings between the ages of 3 to 15 days old”, the statement said.

The authority said it continues to perform and uphold its responsibility and mandate to provide wholesome meat and meat products to the consuming public.

Meanwhile, the Ministry of Agriculture has sought to assure the general public that it is safe to consume all poultry products.

According to the Ministry, while a disease incidence report to the World Organization for Animal Health may elicit a country response, the Ministry is disappointed at the “premature and excessive response of the Ministry of Agriculture, Land and Fisheries of Trinidad and Tobago which has placed a ban on all poultry products, raw and cooked, coming from Guyana”.

Last week, the Ministry of Agriculture in Trinidad and Tobago imposed a ban on all poultry products from Guyana “until further notice”.