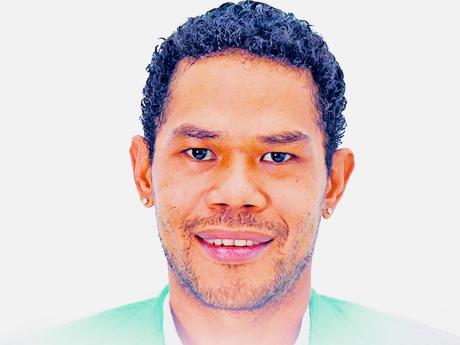 PORT OF SPAIN, Trinidad, CMC  – The police are continuing investigations following the release of a Jamaican businessman who was kidnapped in April.

The police report that the relatives of  Yohan Chin paid an undisclosed sum of money to his kidnappers who released him earlier this week.

His release came one month after the relatives placed an advertisement, via a local security-based firm, in which they were “reaching out to his abductors to please call them to complete the negotiations for his safe release.”

Chin, who was staying at an “undisclosed location”, contacted his relatives shortly after his release.

The police, who have been tight-lipped about the case, say that doctors have given Chin a clean bill of health.

They also said arrests are pending.

A few days after the kidnapping, Chin’s business partner lodged a report with the police, claiming that the Jamaican had made contact from an undisclosed location, and requested that the partner organise TT$400,000 for transfer, without telling the cops.

He said that Chin later called him with instructions to pool together US$6 million by selling a Porsche Panamera, a Mercedes-Benz, and a piece of land the Jamaican owned.