Haiti President will not resign amid street protests 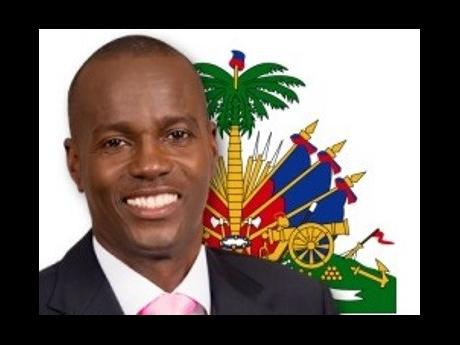 PORT AU PRINCE, Haiti, CMC – President Jovenl Moise will not bow to demands of protesters and resign amid allegations of embezzlement of funds linked to the PetroCaribe oil initiative, according to a spokesman for the head of state.

Thousands of people have taken to the streets since Sunday demanding Moise’s resignation but Charlot Jacquelin Junior, one of the President’s spokespersons, said he will not resign.

The spokesman said that President Moise had done everything to ensure the investigation into PetroCaribe, an oil alliance of many Caribbean states with Venezuela to purchase oil on conditions of preferential payment.

Earlier this week, the state filed a complaint with the Public Prosecutor’s Office of Port-au-Prince against those persons implicated in the PetroCaribe scandal, based on the report of the Superior Court of Accounts and Administrative Litigation (CSA/CA).

Moise, before he came to power in 2017, headed a company which received more than 33 million Gourdes to do a road work project, though the company in principle did nothing but grow bananas.

But, the company has reacted to the report pointing to errors and requested that the authorities “make the necessary corrections in order to dispel any doubts and misinterpretations that could harm the image of the company”.

The company, AGRITRANS SA, said that it also wanted to note “that the contract for this project, signed on October 15, 2014, was regularly obtained, seen and approved by the CSC/CA after submission of the technical file prepared by the Civil Engineering Unit of the company and all other related documents.