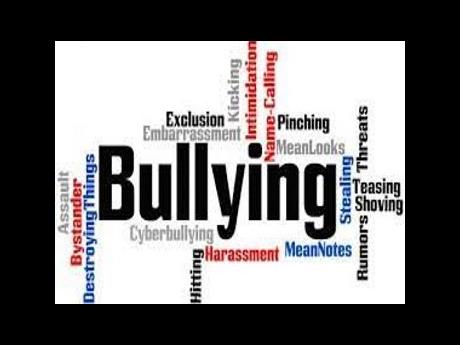 ST. JOHN’S, Antigua, CMC – The Antigua and Barbuda government says it establishing a Boot Camp as it examined the phenomenon of bullying in schools.

A Cabinet statement noted that the matter the recent expulsion accorded two boys who were taped in a choking/bullying incident had also been discussed.

“It was agreed that a Boot Camp of sorts can be established to ensure that treatment of the troubled youth can commence immediately after expulsion. Fearing that those who are expelled may later become a challenge for the society, the Cabinet held a vigorous discussion on alternative treatments that can be accorded these boys and other students who are a problem for normal schooling,” the statement said.

“It was agreed that many can be trained to procure building skills, including plumbing, carpentry, masonry, electrical and tiling, auto mechanical repair and other kinds of skills that can be strengthened in a very short period. Construction is now booming and that is likely to continue for the foreseeable future.

“Three new professionals, including two psychologists and a psychiatrist, are likely to be hired to work with those who pose a problem in school to other students, and those who are expelled,” the statement said.