Caribbean urged to brace for continued drought during wet season 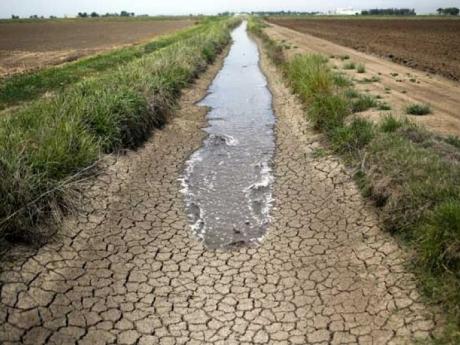 BRIDGETOWN, Barbados, CMC – The Barbados-based Caribbean Institute for Meteorology and Hydrology Friday said that drought conditions in the Caribbean will continue in several countries for the July to September this year.

In its latest Caribbean Climate Outlooks publication, the agency said that the situation is due in part to a weak El Niño.

It said Aruba, Bonaire, Curacao, Belize and the Lesser Antilles will continue to experience drought situations and that “a progressive increase in wet spells are expected throughout the region, however possibly fewer than in most wet seasons.

“The spells may bring some level of drought relief, but also concern for flooding. Peak heat stress will likely be experienced between August and September, especially during heat waves. Episodes of Saharan dust incursion are expected,” it reported.

It said that as of June 1, severe, or worse, drought has developed in northern Belize, eastern extremities of Cuba, coastal French Guiana, the northern Leewards, western parts of Trinidad on the shorter term and in Barbados

Similar conditions have been experienced in southern Belize, southernmost, Dominican Republic, French Guiana, southwestern Haiti, and Martinique and Trinidad in the long term.

Long term concerns are also evolving in Dominica, French Guiana, Martinique, Sint Maarten, and Trinidad, and are possible in Aruba, Bonaire and Curacao.

The agency said that during the period, October to December, indications are that drought in affected areas may lessen with favourable rains forecasted for the last three months of 2019 in the Caribbean, which may be wetter than usual in the ABC Islands, Belize, Cayman, Hispaniola, and the eastern Greater Antilles, but possibly drier than usual in Suriname and French Guiana.

“Extreme wet spells, whether or not associated with tropical cyclones, are a main feature of this period, with enhanced concern for flash flood potential in any part of the region. Heat stress will likely decrease after October, while episodes of Saharan dust incursions should be infrequent.”